Tanzania-focused OreCorp has raised A$13.5 million in a strongly supported placement to funds its move to 100% of the Nyanzaga gold project, with additional funds for work on its new Hobbes project in Western Australia’s Eastern Goldfields. 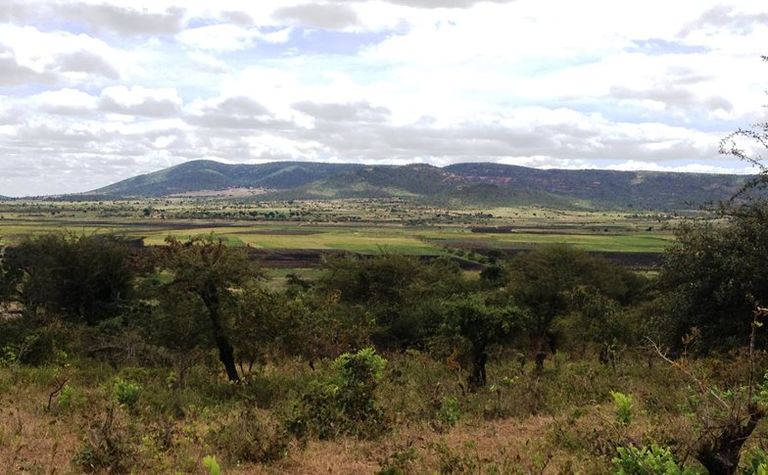 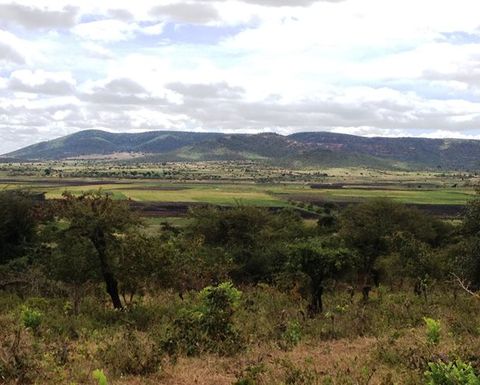 The 53 million shares were issued at 25c, about a 19% discount to the previous closing price and 9% discount to its one-month average, and were placed with several new institutions and existing shareholders, including Westoz Funds Management and AustralianSuper.
Several shareholders participated in the placement to maintain or increase their positions.
The company has been working with Tanzania authorities to move to 100% of Nyanzaga for more than a year, and three weeks ago announced amendments to the buy-out agreement with Acacia Mining and Barrick Gold that simplified the terms, replacing a US$15 million royalty with an additional cash payment of $1.5 million.
Total payments of $11.5 million replace an earlier sum of $10 million plus a $15 million royalty agreement.
OreCorp hopes to complete the purchase and develop the African nation's next large-scale gold mine. Feasibility work has pointed to an operation producing more than 210,000 ounces per annum at all-in sustaining costs of $838/oz and development capital of $287 million.
While the payments notionally take OreCorp to 100% at Nyanzaga, the Tanzania Government is set to become an equity holder in the project with a free-carried interest of not less than 16%.
Nyanzaga hosts a resource of 3.1Moz at 4 grams per tonne gold.
A project financing definitive feasibility study has been slow as a consequence of delayed approvals and it is not likely to be completed in 2019.
In WA, the company is earning 80% of Hobbes, 130km northeast of Kalgoorlie in Western Australia, looking for deposits along the Keith-Kilkenny Tectonic Zone which is known to host numerous significant gold deposits including Thunderbox and Carosue Dam. Target generation is underway as a prelude to drilling.
OreCorp had A$10 million at the end of the June quarter and was trading off 3.2% this morning at 30c, capitalising the company at $65 million. 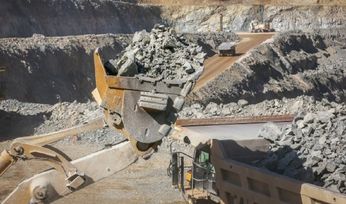 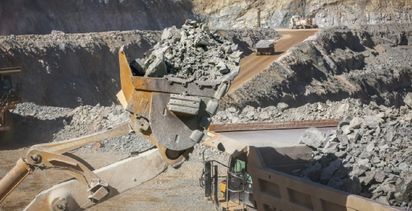