With mining operations at its Sugar Zone gold mine in Ontario, Canada, ramping up towards 800 tonnes per day, Harte Gold is starting to think about an expansion to 1,200tpd, president and CEO Stephen Roman has told Mining Journal. 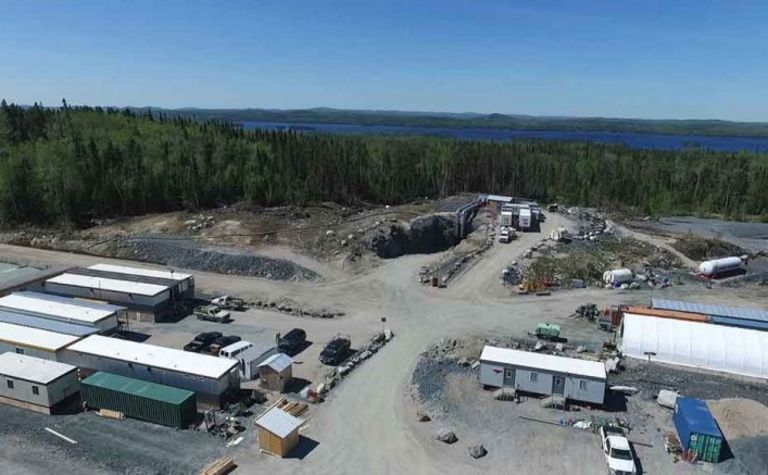 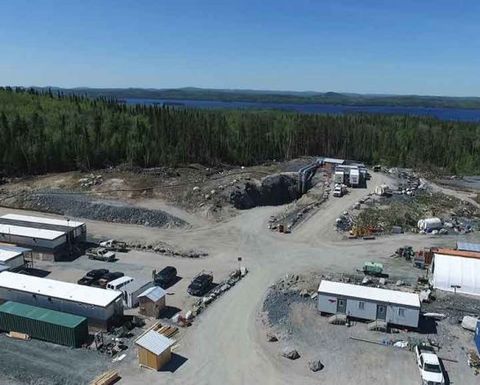 The company began operations at the start of the year at its underground mine with production reaching 7,754oz in the second quarter and 540tpd coming from three stopes. By year end the company plans to be exploiting at least six stopes and operating at 800tpd, a level it will seek to maintain through 2020.

"800tpd will be steady state production next year and at 7 grams a tonnes, we will produce between 65,000 and 70,000oz. We will not make any money this year because of the ramp up; profitability is a function of increasing throughout," Roman said.

The head grade has averaged about 6g/t in the past couple of months with the company using surface stockpiled low-grade ore to supplement mined ore. With the low-grade stockpile now exhausted, production will be maintained from mined ore going forward.

To reach and maintain throughput at 800tpd, Harte plans further development in the Sugar Zone North and South areas as well as obtain production from the Middle area. Recent completion of underground ventilation raises will also enable the company to clear blast gases and commence mucking quicker following blasting, which will help bump up throughput.

Expanding the operation to 1,200tpd will require additional permits which Roman thinks will take 12-to-18 months to obtain. This would require adding an additional ball mill and a cyanidation circuit as part of a C$25-28 million upgrade.  "We currently produce doré from a gravity circuit and ship a gold concentrate to Glencore. Doing a cyanide circuit would have extended permitting by a couple of years," said Roman.

With the mine build ramping-up and the need to feed a 1,200tpd processing circuit coming in the future, the company is again focusing on exploration to find new areas of mineralisation and increase its resources. To this end, Harte is seeking to raise C$6 million via a flow-through bought-deal financing with Echelon Wealth Partners.

These funds will be used to drill test a new mineralised trend the company has discovered north of the mine that extends for a combined 10km, which it calls the Flat Lake and TNT zones. "This has never been drilled and we have found good indications about it on surface," said Roman.

Harte will also continue to expand the Sugar Zone South discovery where drilling has returned assays of 2m grading 23.59g/t. With step out drilling underway, the company expects to incorporate this new zone into an updated mineral resource estimate before year end.

"We think we have a similar system as at [Barrick Gold's nearby] Hemlo mine, which as you go deeper, you get better results," Roman said.

Shares in Harte Gold (TSX:HRT) are trading at C28¢, valuing the company at $172 million.