Prophecy Development Corp (TSX: PCY) is looking to capitalise on the strong silver price and potentially separately spin out its silver and coal assets to focus on its Gibellini vanadium project in Nevada. 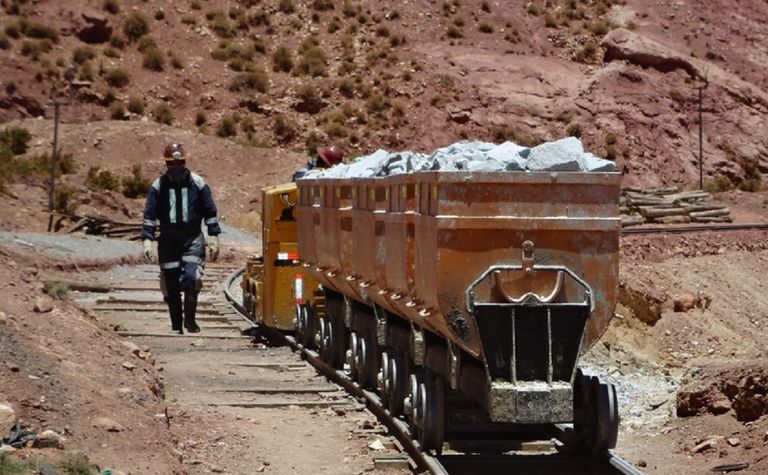 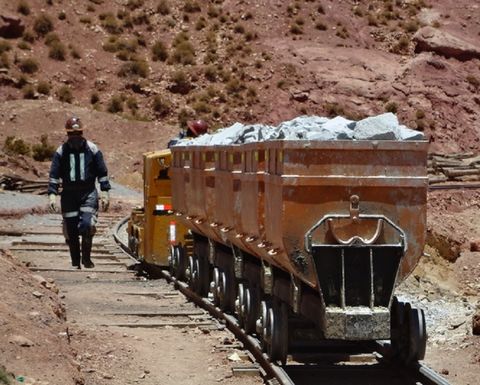 Production at Pulacayo in Bolivia during 2012 trial mining

The company said this week it was forming two subsidiaries, Silver Elephant Mining and Asia Mining, for potential future spin-offs of its advanced Bolivia silver project and Mongolia coal mines.

"Silver Elephant is structured and intended to be a premier pure silver play, which may go public in the near term."

The spot silver price has risen from US$13.99 an ounce in November to a one-year high last week of $17.26/oz, as the precious metals complex is supported by geopolitical concerns and the silver-gold ratio is rising after years of under-performing.

Silver Elephant would focus on the Pulacay-Paca silver project, where Prophecy said it was in the final stage of obtaining a mining production contract from the Bolivian government.

The project has an indicated 30 million ounce resource grading 455g/t and an inferred 21Moz grading 256g/t.

Prophecy said Pulacayo-Paca could be commissioned on a trial mining basis with minimal lead time and start-up costs.

Asia Mining would operate the 100%-owned Ulaan Ovoo and Chandgana coal mines and was expected to be cash flow positive this year.

Meanwhile, Prophecy is aiming to start production at Gibellini in 2022 and said the project was "firmly on track" to start a 12-month streamlined environmental impact assessment by early 2020.