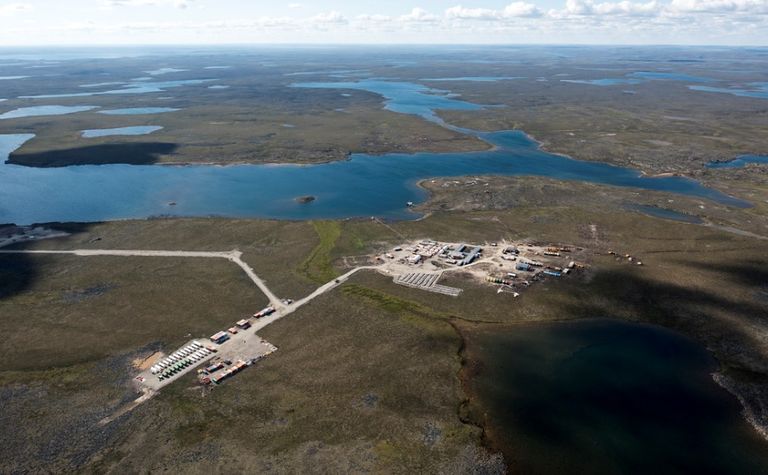 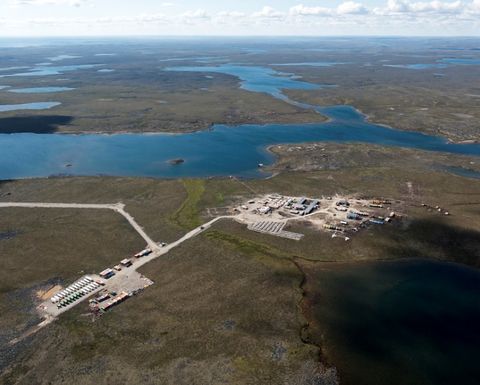 The company said 240 employees and contractors were working on site.

"Once commercial production gets underway, we anticipate Amaruq Whale Tail will produce approximately 2.5 million ounces of gold between 2019 and 2025, with annual gold production averaging 272,500 ounces," the company said.

Amaruq produced 2,147oz in the June quarter and is expected to achieve commercial production this quarter, despite its ramp-up impacted by adverse weather and a longer-than-expected caribou migration period.

The company expects to produce a record 1.75Moz this year, including pre-commercial production from Amaruq and Meliadine.

Meliadine is also in Nunavut and achieved commercial production in May ahead of schedule and below budget.

"Agnico Eagle is dedicated to developing mineral resources responsibly and for the benefit of all," Meadowbank operations general manager Luc Chouinard said.

Miners create JV to bring mine into operation in 2026