South Africa gold miner DRDGold plans a threefold increase in its dividend payout to SA20c for fiscal-year 2019 on the back of stronger Rand gold prices and earnings. 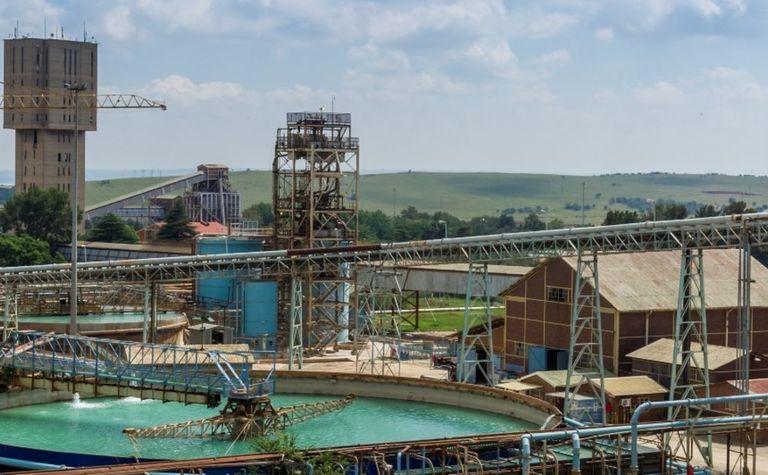 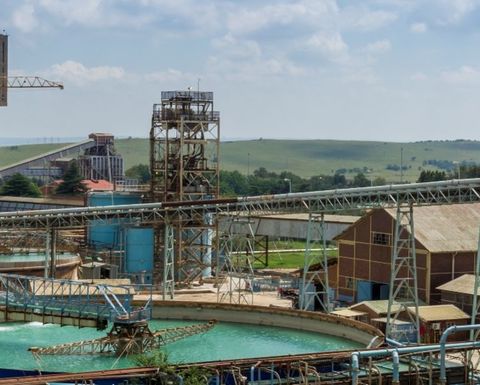 "[DRDGOLD's performance was] not just contrary to the industry trend, but testimony to the resilience of a business model that has been several years in the making," said DRDGold chief executive Niel Pretorius.

"Time will tell if this [gold price] is sustainable but while it lasts the impact on our cash flows is nothing short of remarkable," he said.

"[FY2019 was] exceptionally challenging…fraught with disruptive labour action, the near-collapse of power utility Eskom and a loss of investor confidence, as evidenced by capital freeze and high-profile corporate emigrations," said Pretorius.

Earlier this year, South Africa's labour union the Association of Mineworkers and Construction Union asked for a 48% rise in pay, and threatened strike action if their demands were not met. This was swiftly condemned as "outrageous" by the country's prominent mining companies, but pay negotiations soon followed.

Johannesburg-listed DRDGold (DRD) shares were trading at SA675c on Monday, nearly tripling in value since May, when they were worth 250c. The company's market capitalisation was R4.94 billion.

South Africa-based DRDGold has revealed a significant increase in earnings per share despite delays....

DRDGold strikes while the SA iron is cold