Early-stage explorer Alien Metals saw its London-listed shares surge as much as 123% on Friday after it released some bonanza-grade silver-in-soil grab results from its Zacatecas state concessions in Mexico. 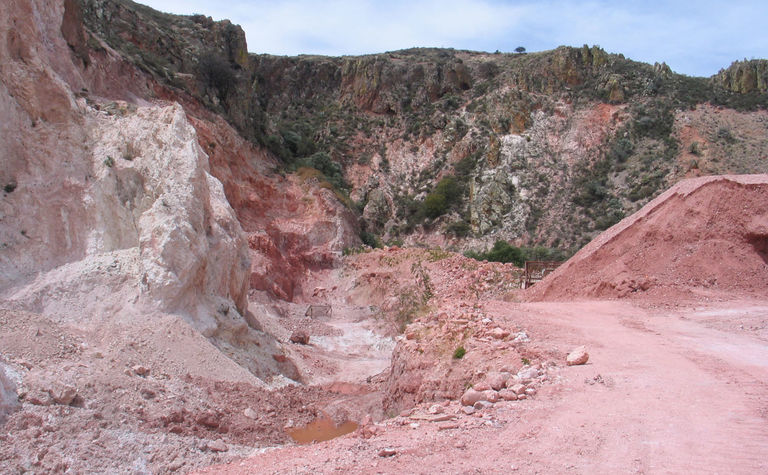 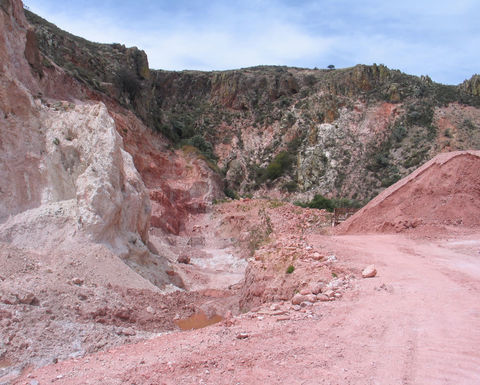 The company reported a best assay result of 1,275 grams per tonne silver from its San Celso site, which were among 18 anomalous samples that averaged 272g/t of the grey metal.

Its Los Campos project also yielded a positive maximum assay of 547g/t, with an average of 185g/t taken from 14 anomalous samples.

At its Donovan 2 site, the company said it had identified further gold mineralisation, with a sample yielding 2.68g/t.

"The company's San Celso and Los Campos projects continue to show significant potential for high-grade silver mineralisation," said technical director Bill Brodie. "This recent round of sampling has confirmed historic surface and underground work on these projects and that there remain significant mineralised in-situ ore bodies to be developed."

Alien said it was continuing to assess further opportunities to progress it Mexico assets further along the value curve, which it said included a potential joint venture.

The company's assets are in a prospective area of Mexico but significantly more work is required to show whether the early results constitute drill-worthy targets and whether the company can raise the cash for such a drilling programme, or whether it will be able to attract a partner to undertake the drilling.

Alien shares (AIM:UFO) closed 82% higher Friday at 0.2p. With 1.35 billion shares outstanding, the company has a market capitalisation of £2.6 million.

Shares spiked about 144% late in April when Alien reported sample assays of 3.34% copper and 0.25% zinc at Donovan 2, suggestive of VMS mineralisation in several target areas.

Appoints Discovery's Murray John to the board 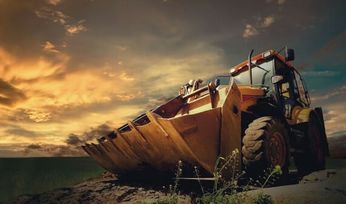 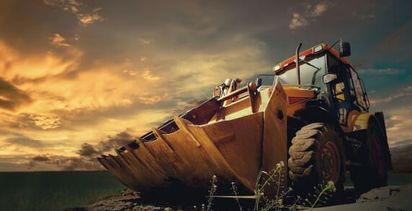