Integra Resources has outlined annual production of 103,000 ounces of gold and 1.7Moz of silver for 124,000oz/y gold-equivalent in a preliminary economic assessment of its DeLamar gold-silver project in Idaho, USA. 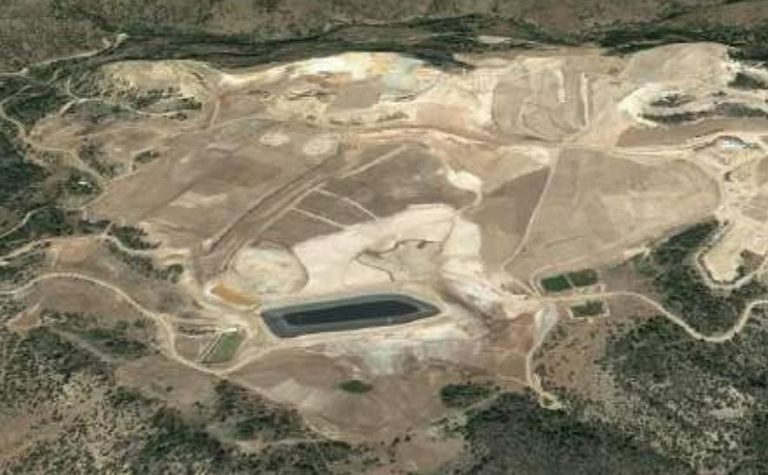 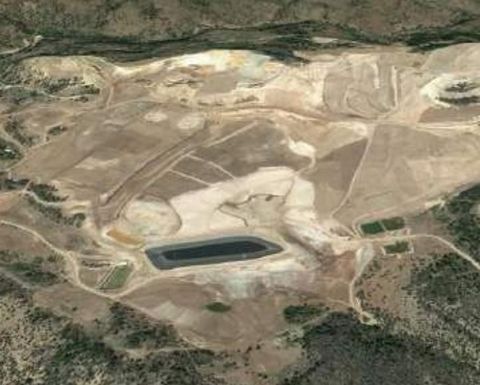 Integra said the project would yield an after-tax net present value of C$472 million at a 5% discount rate and a 43% after-tax internal rate of return at a $1,350/oz gold price and S$16.90/oz silver price following an initial capital expenditure of C$213 million (US$161 million).

The study outlined all-in sustaining cash costs (AISC) of US$619/oz net of silver by-product or US$742/oz on a gold-equivalent co-product basis over its 10-year mine life. Mobile equipment financing could reduce the pre-production capex by up to C$34.8 million, assuming 20% cash down.

The PEA focused on resources amenable to heap leaching with a proposed 27,000 tonnes per day heap leach facility complemented by a 2,000 tonnes per day milling facility, sourcing oxide and transitional mineralisation from both the Florida Mountain and DeLamar deposits. A 2,000tpd mill would commence in year three to process unoxidised mineralisation from Florida Mountain. Production in years two to six would average 126,000oz gold and 1.8Moz silver for 148,000oz gold-equivalent.

Some 90% of DeLamar's estimated 2019 mineral resource estimate is in the measured and indicated categories backed by more than 2,500 drill holes. With a large portion of the unoxidised resource excluded from the PEA, and with other areas yet to drill test, Integra believes there is upside potential for oxide and transitional gold-silver mineralisation along the margins of the current DeLamar and Florida Mountain resources.

The DeLamar and Florida Mountain deposits host measured and indicated resources of 172.4 million tonnes grading 0.43g/t gold and 21g/t silver containing 2.4Moz gold and 116.5Moz silver. The company is undertaking resource expansion drilling to identify an expanded resource to support future studies including a pre-feasibility study which is due to commence in the coming months and be completed in the second semester of 2021.

Shares in Integra Resources (TSXV:ITR) are trading at C$1.30, valuing the company at $98 million.

DeLamar upscaling is what the people want