Newmont Goldcorp (NYSE: NEM) has temporarily suspended its Peñasquito mine in Mexico again, saying an “illegal blockade” had resumed. 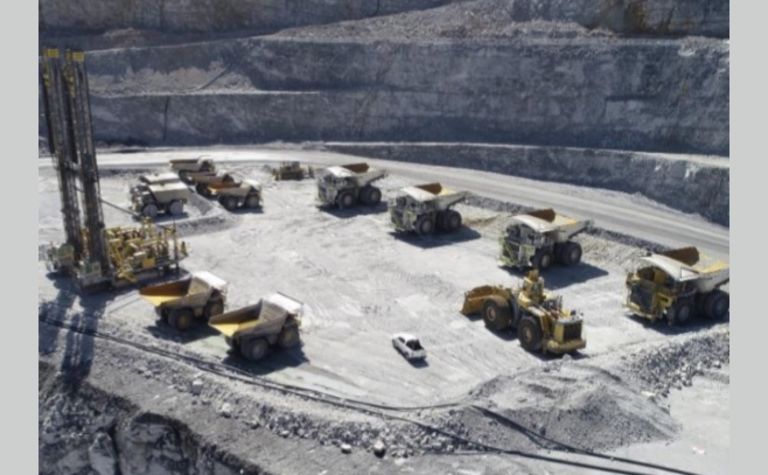 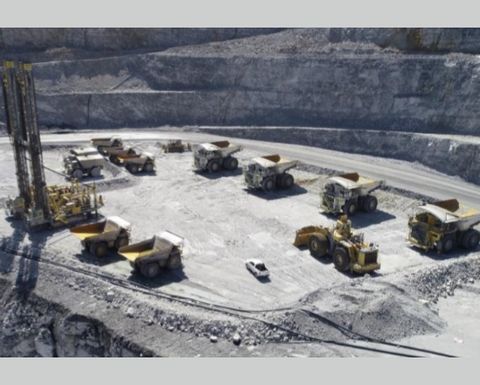 Parked fleet at Newmont’s Peñasquito mine in Mexico

An earlier blockade began on March 27, led by a trucking contractor and some members of the Cedros community who had separate concerns over water supply issues, with Newmont suspending operations on April 29.

The mine came back online in mid-June after the blockade was lifted and government-sponsored dialogue was established.

However on Sunday, Newmont said the dialogue had been suspended and the blockade had resumed.

"The company remains willing to continue good-faith discussions and will be available to resume the dialogue once the other parties recognise their interests are best served by returning to the government-sponsored discussions and not through illegal and unproductive blockades that hurt local communities," Newmont said.

"In order to ensure the safety of people, assets, and the long-term viability of Peñasquito, the company has temporarily suspended operations for as long as the illegal blockade persists."

It said it had "enhanced water availability to neighbouring communities" over the years through projects such as new wells and water treatment plants.

Newmont said in the talks process, it had offered to build and operate permanent infrastructure to replace current water supplementation for the San Juan de Cedros community, review contracts with local suppliers to ensure there was a balance with all of the neighbouring communities, identify new opportunities for local suppliers and invest in further infrastructure and amenities for Cedros.

The former Goldcorp asset, which was acquired as part of the mega-merger earlier this year, produced 272,000 ounces of gold in 2018.

Newmont is due to present at the Denver Gold Forum tomorrow.

In a preview of incoming CEO Tom Palmer's presentation, Newmont said on Friday it was this year expecting US$50 million per annum in value from Peñasquito alone, with an additional $200 million in improvement opportunities identified.