Newmont Goldcorp (NYSE: NEM) and dignitaries have inaugurated the Borden project, which the gold major describes as Ontario’s “mine of the future”. 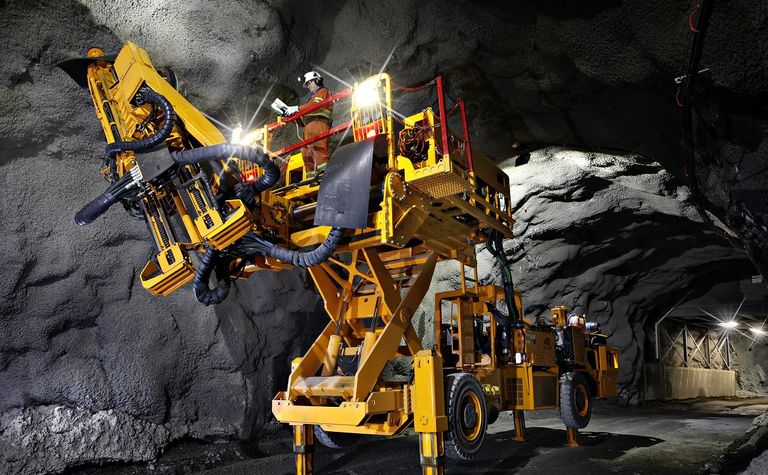 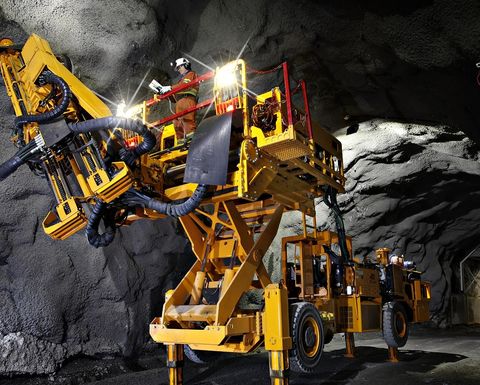 A battery electric bolter in use at Newmont Goldcorp’s Borden mine. Image: Business Wire

The underground operation is expected to achieve commercial production in the December quarter.

Borden ore will be taken 180km to be processed at Newmont's Timmins mill, where the Porcupine operations produced 275,000 ounces last year.

The Canadian and Ontario governments both granted C$5 million (US$3.8 million) towards Borden's electrification, to support the company's vision of a "safer, greener mining industry".

"This will help reduce energy costs, protect employee health and minimise impacts to the environment," he said.

The company said it had successfully built 11 new mines, expansions and projects on four continents on or ahead of schedule and at or below budget over the last six years, including the Tanami power project in Australia earlier this year.

Newmont shares are up about 18% year-to-date, having recovered from a dip following the Goldcorp merger in April and as the gold price has strengthened on geopolitical and global economic concerns.

All-electric mine has delivered milestone on time and within budget

Tesoro bounces back with promising intercepts