Corvus Gold has continued to expand mineralisation through additional step-out drill holes testing the western extension of the Sierra Blanca deposit at its North Bullfrog project in Nevada, USA. 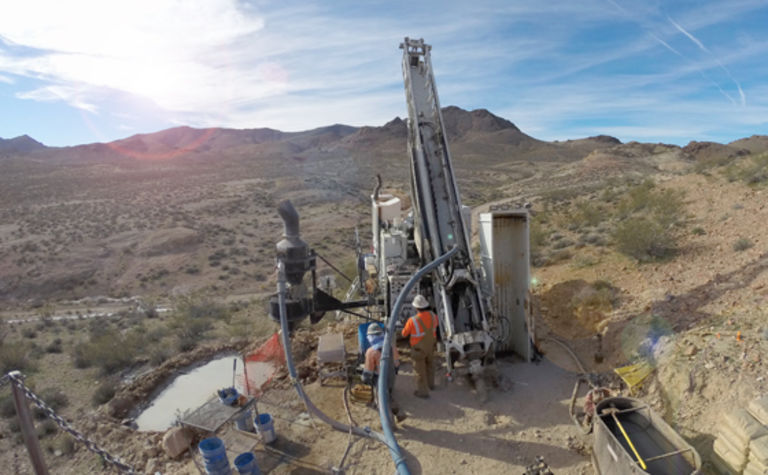 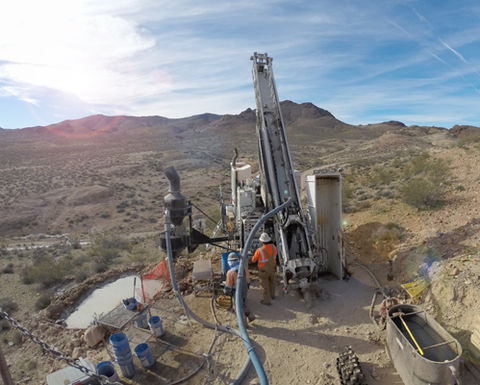 The current drill programme is evaluating the extension of the regional scale gold system as it works on a project plan it believes would have lower capex, a smaller footprint and a rapid start-up development phase for a near-term open-pit mining project.

The initial focus of the plan is centered on the high-grade oxide vein system at YellowJacket and the surrounding north Sierra Blanca area of the North Bullfrog project, where baseline environmental permitting is advancing and power and water infrastructure is in hand. Results west of Sierra Blanca continue to show the system extends west under shallow pediment cover.

"The ongoing results from our West Sierra Blanca (WSB) target are encouraging in that we could expand our North Bullfrog Phase-I resource base.  Phase-I of the overall North Bullfrog mining plan is emerging as a key component to the new optimised Corvus gold district development plan that provides a low-risk financial driver for an expanding production plan," said president and CEO Jeffrey Pontius.

Corvus sees potential to expand the large low-grade mineral system that extends throughout the North Bullfrog and new Gap target areas, which together with resource expansion results at North Bullfrog and Mother Lode, and a higher gold price environment, may have the makings of a possible fast track project.

Shares in Corvus Gold gold are trading at C$2.41, valuing the company at $271 million. 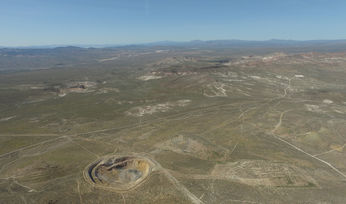