London-listed China Nonferrous Gold has turned a profit on its Pakrut gold project in Tajikistan, which opened earlier this year, in results that will no doubt be a relief to the company’s management. 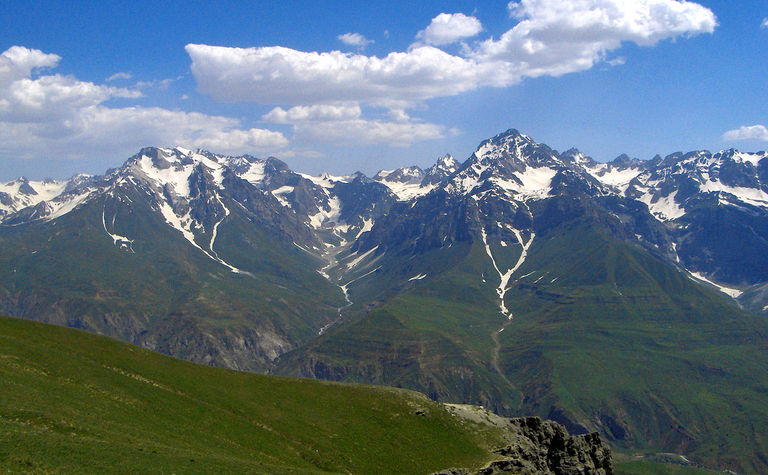 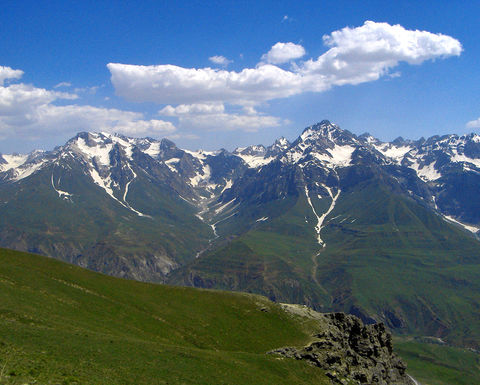 This represents a start towards recovering the loss of $3.36 million incurred in the same period the previous year, before the mine opened. As of June, the company's net liability position was $1.363 million, which it said was due to the expenses in setting up the project, but it also said it expected sales would soon alleviate this, given the mine is now producing.

The Chinese company is the first foreign company to own a 100% stake in a mine in Tajikistan, a Persian-speaking central Asian republic located within the Tian Shan gold belt, which extends into China to the east and Uzbekistan to the west. The defined resource at Pakrut is 4.8moz.

The company's chief executive Yu Lixia also hinted the company might expand its operations in the region in the future.

"The group has long been dedicated to becoming a significant gold producer in central Asia and participating in [China's] belt and road initiative," said Lixia.

"The group has also established a strong relationship with the government of Tajikistan and other central Asian countries and the directors believe the company is well positioned to make acquisitions of more gold resources and gold mines in the future, so as to create greater benefits for our shareholders in the future."

China Nonferrous Gold extracted 300,300t of ore from Pakrut and processed 11,480t of concentrate at its processing plant in the first half of 2019. The recovery rate from smelting was 88.8%. Lixia said the mine is now on target to achieve its production target of 660,000t of ore.

The company is also discussing a broader refinancing package to help repay its loans, including the $20 million it drew down in January from its loan with China Construction Bank Corporation Macau branch. The company's major shareholder is CNMC.

Central Asia has also received attention from other mining companies in recent times, including Russian miner Chaarat, which has an operating gold mine in Armenia and two gold exploration projects in Kyrgyzstan.

China Nonferrous Gold (AIM: CNG) shares were trading at 16.6p on Wednesday, up from 2.6p in May and 4p a year ago. If company can sustain its upward trajectory, it could be poised to regain much of the share price value it lost since 2017, when it was worth 27p.