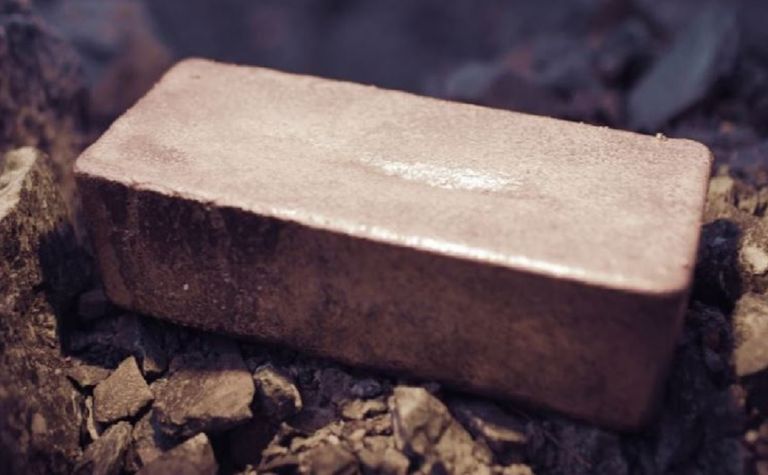 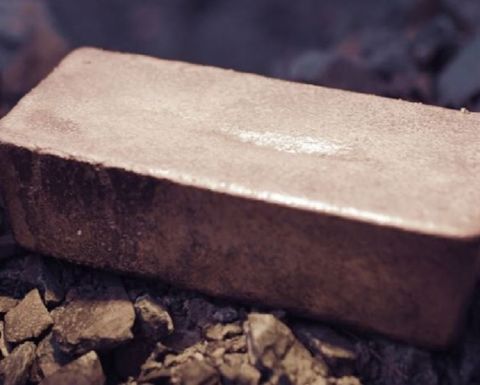 Credited with building Volta Resources from its inception to its US$63 million all-scrip acquisition by B2Gold in 2013, Bullock joined Anaconda as CEO in April.

Anaconda said it made the move to streamline costs as it renewed its focus on developing the Goldboro project as a flagship asset in Nova Scotia, while simultaneously pursing resource and production growth at its Point Rousse Complex in Newfoundland.

Successful infill and expansion drilling at the Pine Cove openpit mine early this year prompted the company to defer development of the Argyle deposit to 2020 that brought a consequent drop in full-year production guidance from 19,000-20,000oz gold to 16,000-17,000oz.

Meanwhile, the company has been enjoying exploration success at Goldboro, returning high-grade intercepts as part of an infill drilling programme on the EG deposit. Recent highlights included 27.12 grams per tonne gold over 2.5m, 16.65g/t over 2m, 50.6g/t over 1m and 102.43g/t over 0.7m.

The company is currently embroiled in a legal spat with a service provider that was supposed to ship the Goldboro 10,000t bulk sample to the Pine Cove mill for processing and has now appointed another contractor to finish the job.

Anaconda expects the sample to be fully processed in October, with results to follow soon after. The bulk sample is expected to support a feasibility study for Goldboro, slated for publication before year-end, which will also draw on a resource update before then.

Anaconda shares (TSX:ANX) closed in the red Wednesday, down 9% or C2c to 20c, which gives it a market capitalisation of $26.8 million.