Royal Road Minerals (TSXV: RYR) has struck a deal in Columbia allowing more than 1,000 “informal miners” to work on a mine which had been part of its gold concession in the Nariño district, in exchange for 3% of the doré produced and earn-in rights. 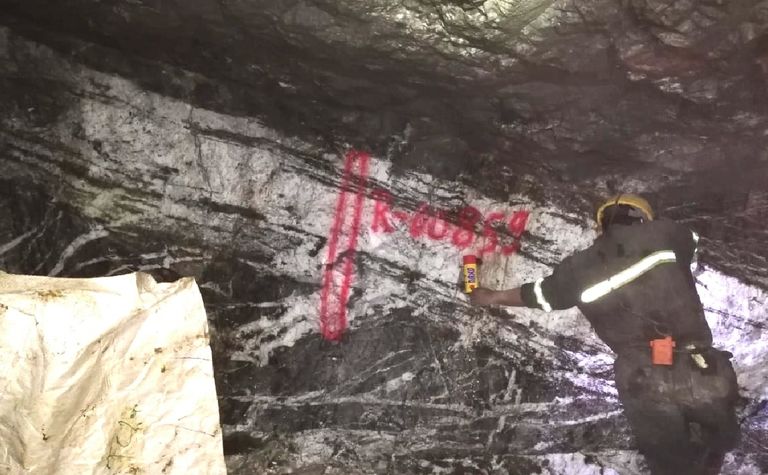 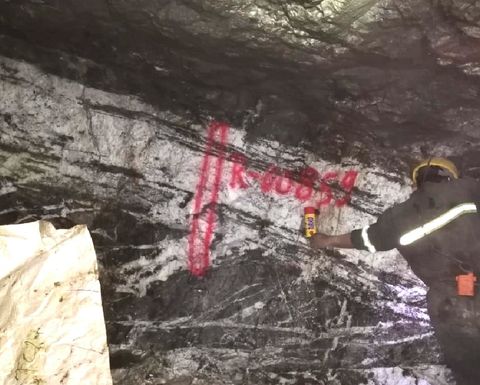 Underground at El Gualtal in Colombia, where Royal Road can earn 70%

Royal Road said its subsidiary Exploraciones Northern Colombia SAS had entered formalisation, earn-in and royalty agreements with Sociedad Minera San Antonio, a company representing the interests of informal miners who had small-scale workings at the El Gualtal mine, formerly known as La Locura.

The company said 40 adits were active and it estimated production from informal mining was between 100-150 tonnes of hand-picked ore per day, with underground rock-chip channel face sampling returning results including 1.3m at 136.5g/t gold.

"We are immensely proud to have entered into the agreements which are designed to benefit the company, the informal miners at Gualtal, the Colombian government and other stakeholders, and quintessentially reflect the ideals and high hopes of Royal Road Minerals," president and CEO Dr Tim Coughlin said.

Under the terms of the formalisation agreement, a portion of its FD5-10k concession would be returned by ENC, so a new concession over the returned area could be granted to San Antonio to benefit more than 1,000 informal miners, "enabling the implementation of legal and responsible mining operations at the El Gualtal gold mine," Royal Road said.

In return, ENC would receive a quarterly royalty equivalent to 3% of the doré extracted from the El Gualtal concession, it had the exclusive right to carry out all exploration activities on El Gualtal and could acquire 70% of the concession, subject to meeting exploration conditions including an internal feasibility study within five years.

Royal Road describes the El Gualtal gold mine as one of the largest, informal operations in the La Llanada goldfield, with a shallow-dipping, quartz-carbonate vein system, 75 room and pillar style production adits and developed over at least nine different levels and 140m of vertical separation.

The company expanded its holdings in the region after acquiring an exploration package from AngloGold Ashanti earlier this year.

It's backed by producer Agnico Eagle Mines (TSX: AEM), which doubled its stake to 19.9% as part of a C$8 million raising at 20c in May, however Barrick Gold (TSX: ABX) opted to monetise its investment, selling its 10.7% interest last month.

Miners moving fast and ethically in response to COVID-19: ICMM