A pit wall collapse and ramp failure at Avesoro Resources Kinjor pit at the company’s New Liberty gold mine in Liberia has suspended production and will reduce the company’s ore production “for some time,” Avesoro has admitted. 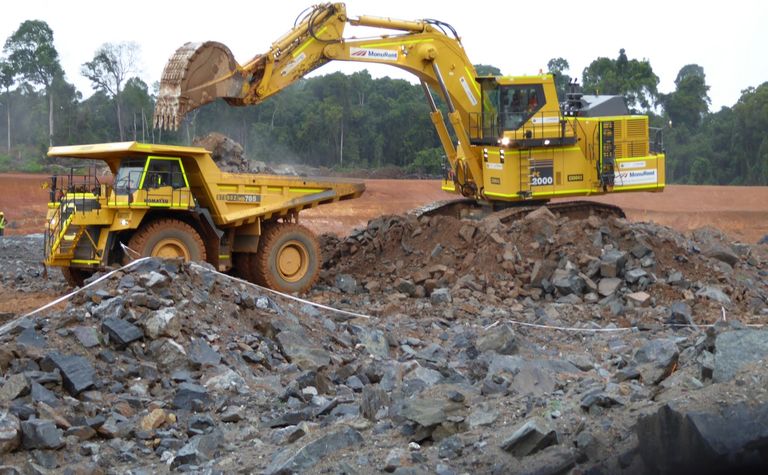 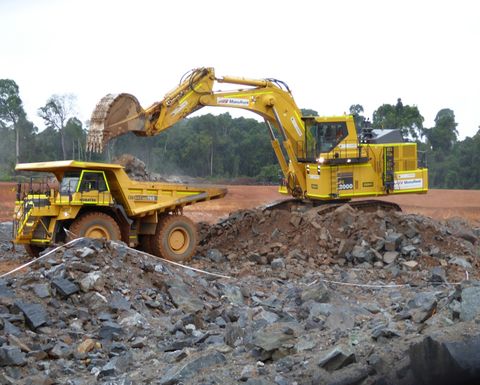 Avesoro's New Liberty mine in Liberia opened in 2015

The collapse took place on October 1. Although no fatalities or equipment damage were reported, mining activities have been suspended and an assessment of the impact is underway. Mining is continuing at the company's Marvoe and Kinjor-South pits at New Liberty.

The company's gold production and cost guidance was already under review and this event is likely to impact that process, although it does also have operations in neighbouring Burkina Faso.

"It didn't kill anyone or damage any equipment which was lucky but they can't go back into the pit till the pit wall is stabilised and new benches are cut to ensure stability," said SP Angel research analyst John Meyer.

"[The] question is, how bad is the main access ramp? This could be a more major and longer term issue if it is damaged. There are some other pits but mining will operate at a reduced level till things are sorted out."

News of the collapse wiped 10% off the company's share price on Thursday morning, with shares falling from 94p to 85p. The past 18 months have been hard on the company, as its share price had been above 200p for most of 2018 but fell to 47p in June, before partially rebounding due to a decision by its main shareholder to buy out minorities. The company's market capitalisation is £72.6 million.