Investor demand for silver across a range of investment media, including futures, exchange-traded products (ETPs) and equities, has improved noticeably this year, a report prepared by London-based precious metals consultancy Metals Focus on behalf of industry promoter, the Silver Institute, shows. 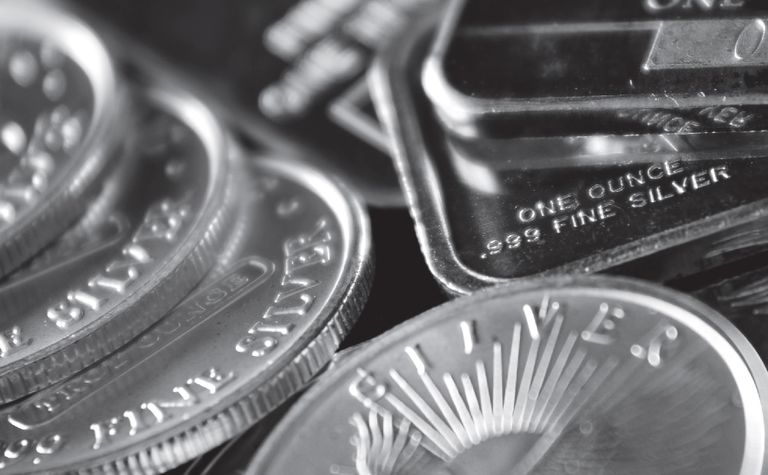 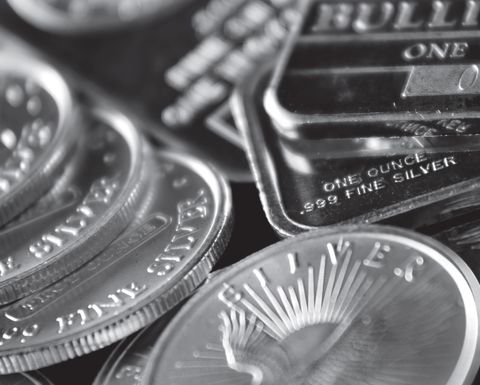 The main indicators of global silver investment have increased, led by fresh all-time highs for silver in ETPs, where 746 million ounces of silver are currently allocated, global mint bullion coin sales rising by 30% year-on-year through July, and strong net-long positioning on Comex with net money managed longs up over 60% since the start of this year.

Driving the action is a cloudy macroeconomic backdrop driving the silver price higher. Silver started the year at US$15.44/oz, and was up 11% as of the end of September after posting a high of $19.30 on September 4, a level not seen since 2016.

The Global Silver Investment report underlined strengthened investor sentiment across the board, which stood in stark contrast to institutional investors who spurned the grey metal based mainly on its underperformance relative to gold over a near uninterrupted eight-year period. During this period the gold-silver ratio rose from 30.5 in April 2011 to a multi-decade high of 93.5 in July.

Investor exposure on Comex, as of end-July, showed the value of net long managed money positions in silver stood at $5.2 billion, equivalent to 312.8Moz, compared with $26.6 billion for gold, or 18.6Moz - some five-times higher.

Metals Focus highlighted that hypothetically, and assuming all else remained equal, a relatively modest 5% rotation out of gold in favour of silver would see positioning in the latter rise by a dramatic 25%. As a result, while such a move would see the gold price weaken, it could have a massive impact on silver.

Metals focus added the differences between gold and silver investment demand among ETPs were more pronounced. Total silver holdings at end-July amounted to $11.5 billion or 706.2Moz against $109 billion or 77.2Moz for gold, roughly nine-times greater in value.

However, this pales against the difference for silver and gold physical investment, with investment in gold 17-times greater than for silver; the value of global silver coin and bar demand in 2018 stood at $2.6 billion or 165.7Moz, compared with $44 billion or 34.7Moz for gold.

"Looking ahead, given that the macroeconomic environment is becoming increasingly supportive of higher gold prices, the modest value of investor exposure towards silver suggests there is considerable room for this to grow further," Metals Focus found.

Improved investor sentiment towards silver has also translated into significant gains in ETP holdings, which this August have continued to set new highs in volume terms, reaching 736.9Moz on August 16.

"However, from a value standpoint, this equates to just $12.6 billion, which is roughly half the record high of $25.2 billion set on April 28, 2011 when silver traded at $48, with 520Moz under management. As a result, there appears room for holdings to grow further."

The recent strength in silver futures and ETPs contrasts sharply with physical investment. Last year's total of 165.7Moz was the second lowest this decade and pales against the 2015 record high of 310.1Moz.

Meanwhile, higher silver prices have helped lift the appeal of silver mining equities. In early August, the Solactive Global Silver Miners Equity Index was trading at a 12-month high, rising 30% since May.