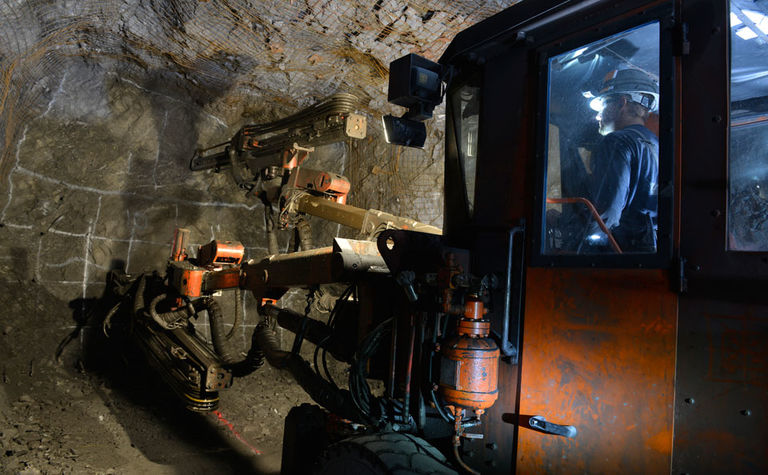 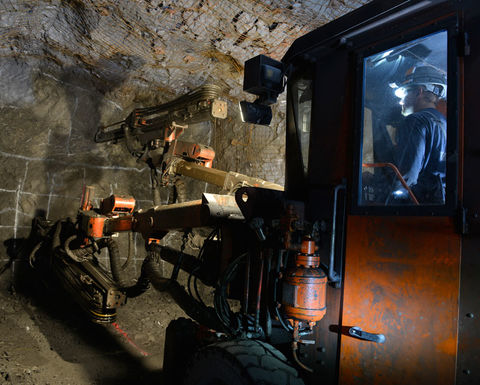 The Coeur d'Alene, Idaho-based company's shares gained up to 2.6% in New York on the back of the production growth. Silver output totalled 3.29 million ounces for the period, with gold production rising 6% year-on-year to 77,300oz.

Hecla reported silver output from the Greens Creek mine in Alaska jumped by nearly 700,000oz or 36% year-on-year to 2.54Moz, and the mill operated at an average of 2,321 tonnes per day. However, the Lucky Friday silver mine in Idaho reported surging output some 266% higher year-on-year at 115,700oz.

Hecla said its cash position increased by US$24 million to $33 million during the period.

"We knew that dialling back our expenditures while achieving our expected production and sales targets would increase our cash flow generation," said Baker. "We expect more of the same in the fourth quarter."

Hecla shares trading in New York (NYSE:HL) have lost about 33% of their value over the past 12 months and the stock closed a penny higher on Monday at US$1.93, which capitalises the company at $966 million.