Four 90-tonne haul trucks and a matching front-end loader have been added to the fleet at Alio Gold’s Florida Canyon mine in Nevada as part of a turnaround strategy for the operation, the company says. 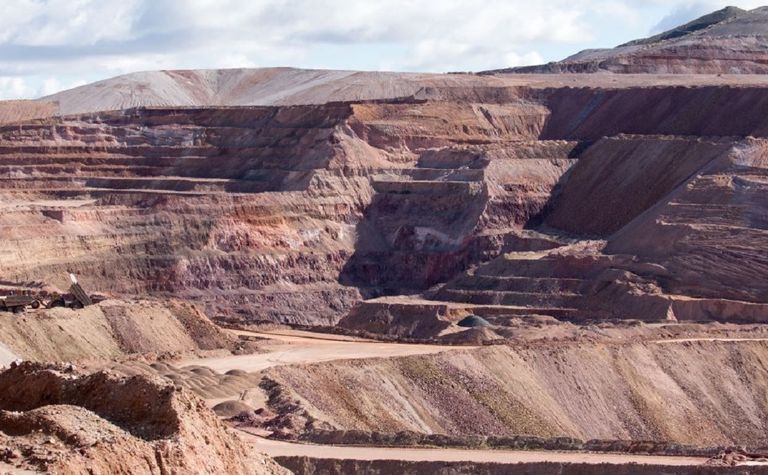 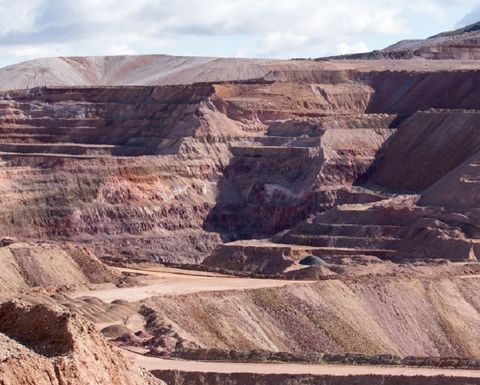 The company has signed a lease agreement for 13 trucks and three loaders as well as a maintenance and services contract that guarantees the mechanical availability. The existing fleet will be retired as the new fleet becomes operational.

Five more trucks and one loader are currently on site in various stages of assembly and the remaining four trucks and loader are due for delivery later this month.

"Acquiring the new loading and haulage fleet removes the primary cause for the underperformance of the mine," said CEO Mark Backens.

"With availability now guaranteed, we will be better able to achieve our production objectives. Once the fleet is fully operational in November, we expect to see increased ore movement leading to higher gold production and lower cash costs."

Alio also reported the mine had received the required permits to start construction of a second heap leach pad. Construction has started and is expected to be completed in stages to facilitate the early placement of ore.

"Receipt of the construction permit for the second phase of the leach pads is a major milestone for Florida Canyon and positions the company nicely for increased profitable production in 2020," Backens said.

Alio acquired the Nevada mine through its acquisition of Rye Patch Gold in May, to add to its Mexico operations. The company has suspended development work on its promising Ana Paula project in Mexico, to focus capital expenditures on Florida Canyon and the San Francisco mine, also in Mexico.

Alio intends to update the 2020 production guidance once the new equipment is fully operational. 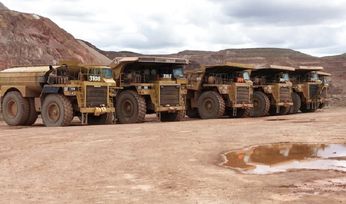 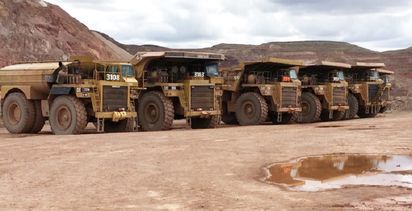