Lundin Gold (TSX: LUG) is still aiming for first gold this quarter at its Fruta del Norte development in Ecuador, despite earlier stopping or curtailing some activities due to widespread protests in the country. 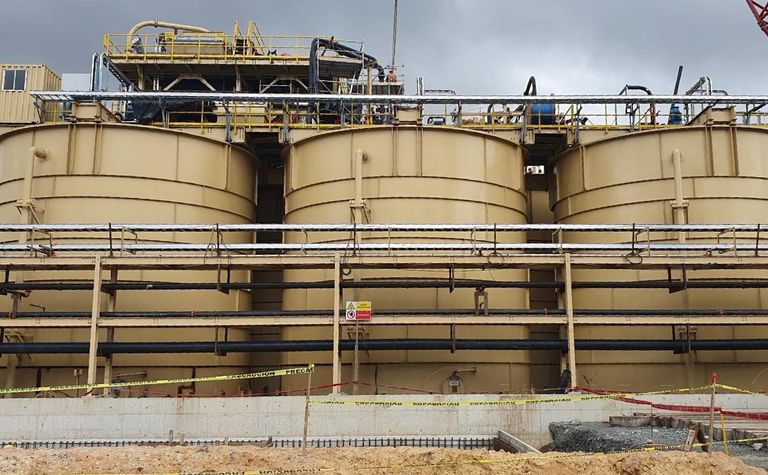 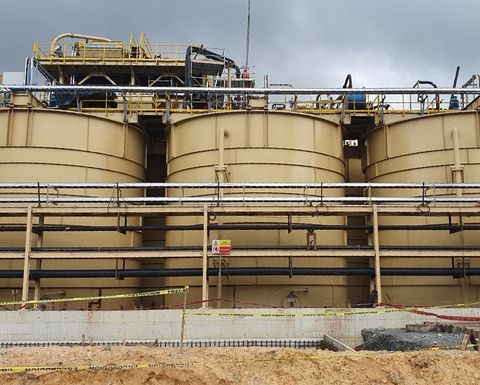 "The ongoing civil unrest in Ecuador has started to have an impact on the activities on its Fruta del Norte gold project," Lundin said on Sunday.

Widespread protests began two weeks ago over the government's economic reform policies and the end of fuel subsidies, measures designed to satisfy the International Monetary Fund in return for a loan.

However late Monday in Ecuador, president Lenin Moreno said he had repealed the contentious decree 883 after holding talks with indigenous leaders.

"No one loses when peace triumphs!" he said in a translated tweet.

"The company's efforts are now focused on ramping up activities safely," it said.

"Now that the project is on the national power grid, the company expects that commissioning activities, which had been cut back, will return to the normal plan within the next few days."

Lundin said on Sunday the road blockades, which had started on October 3, had prevented movement of key supplies and personnel to Fruta del Norte.

The company had temporarily "ceased or reduced activities related to mining, earthworks and commissioning of the process plant" to mitigate the impact of the disruption.

Fruta del Norte is expected to produce an average 310,000 ounces of gold a year.

One year on since commercial production