Canadian junior Magna Terra Minerals has acquired 12,375 hectares of ground in Newfoundland and Labrador, and New Brunswick, from gold producer Anaconda Mining, adding to its portfolio at Deseado Massif in Argentina. 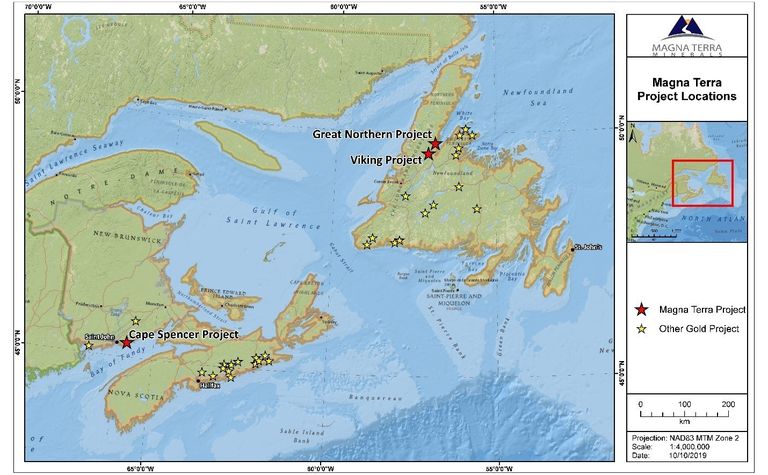 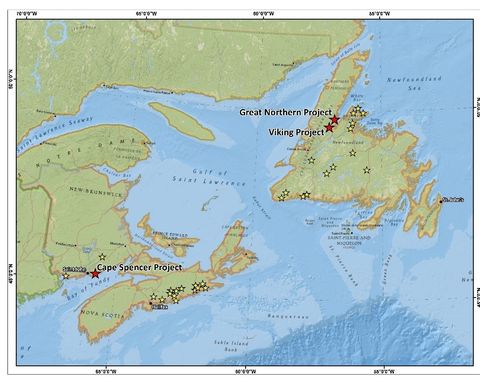 Magna Terra Minerals has acquired a 12,375-hectare package of mineral lands in Newfoundland and Labrador and New Brunswick

Considered non-core by Anaconda, the Great Northern and Viking projects are in Newfoundland and Labrador, and the Cape Spencer project is in New Brunswick.

"We have continued to create value at these projects with low expenditures and are well positioned to realise future value for our shareholders through this transaction with Magna Terra, while remaining focused on our core assets at Goldboro, Nova Scotia and the Tilt Cove and Point Rousse projects on the Baie Verte Peninsula, Newfoundland," said Bullock.

Toronto-based Magna Terra said about 30% of the Appalachian geological region extended into Atlantic Canada where the assets were located.

"Recent development and exploration success has brought renewed interest in the region, and the acquisition of this significant project portfolio with multiple drill ready targets will allow us to rapidly generate value," said CEO Lew Lawrick.

It will continue to "look at all opportunities" to advance and extract value from its extensive project portfolio in Santa Cruz, Argentina.

Magna Terra has agreed to acquire the Anaconda subsidiary in an all-scrip exchange subject to shareholder and securities exchange approvals. Closing the transactions is expected on December 31.

Following the transaction, Anaconda will retain a 50% interest in Magna Terra, however, it can be further diluted in connection with a concurrent financing by Magna Terra of at least C$1.5 million.

The Great Northern and Viking projects entail 9.775ha of prospective geology along the Doucer's Valley Fault. It is part of the Long Range Fault system, a fertile gold bearing structure, similar to that associated with Marathon Gold's Valentine Lake project in central Newfoundland, which has been the focus of recent significant resource growth and discovery.

Cape Spencer comprises 8km of prospective strike in what has been described as the hanging wall of a regional structure with 10 known gold occurrences, including the Emilio Zone that previously returned 7.4m grading 7.86g/t among other drill-ready targets.

It is hosted within similar Proterozoic-aged rocks of the Avalon Zone that has multi-million-ounce gold deposits such as Haile, Ridgeway and Hope Brook.

Magna Terra has commissioned a technical report on Rattling Brook (Great Northern) and Cape Spencer with results to be published "in due course". 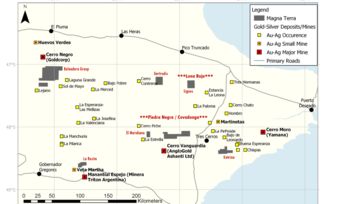 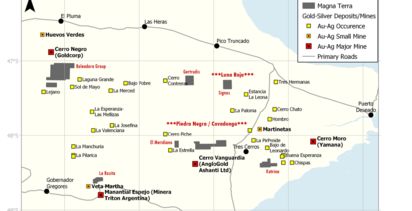