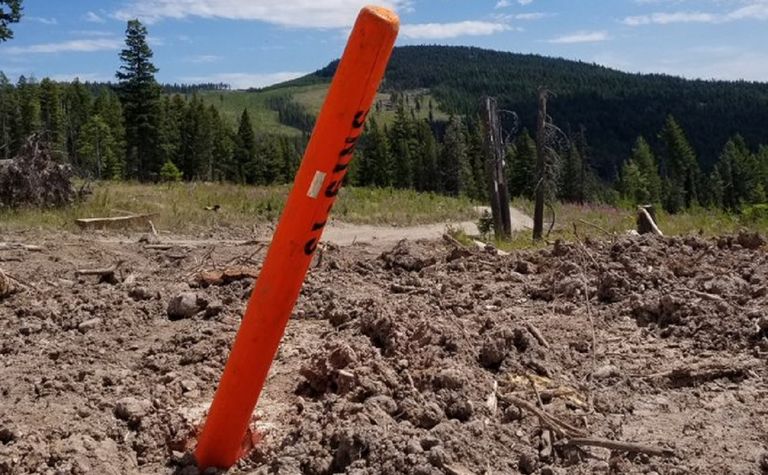 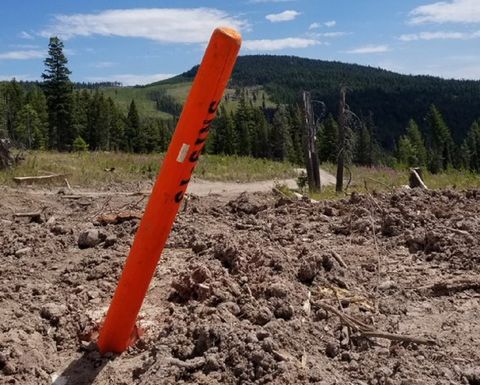 Drilling continues at Westhaven’s Shovelnose gold project in BC

The company believes the SBGB has world-class potential, saying in a presentation last week its "classic low-sulphidation epithermal vein system" was similar to deposits including Fruta del Norte in Ecuador, where the 5 million ounce reserve grading 8.7g/t gold is being developed by Lundin Gold.

Westhaven's above result was from Vein Zone 1, while a highlight from the latest results at Vein Zone 2 was 5m at 7.61g/t gold and 34.5g/t silver.

The company, which soared on its South Zone discovery 12 months ago, confirmed a third vein zone discovery at the project last month.

Westhaven closed a placement at C$1.05 per unit last week, which raised about $6.7 million (US$5 million), to expand ongoing work at Shovelnose and for working capital and/or work related to its other properties in BC.

Management holds about 32% of its equity.

Its shares spent much of 2018 around the 20c mark prior to its Shovelnose discovery before touching $1.43 on December 31.

Debt being paid down, but high AISC continues to hamper some