Barrick Gold has agreed to pay a US$300 million tax bill from the Tanzania government that will settle a nearly three-year-long “value destructive” rift between the governing authority and the company’s erstwhile subsidiary Acacia Gold. 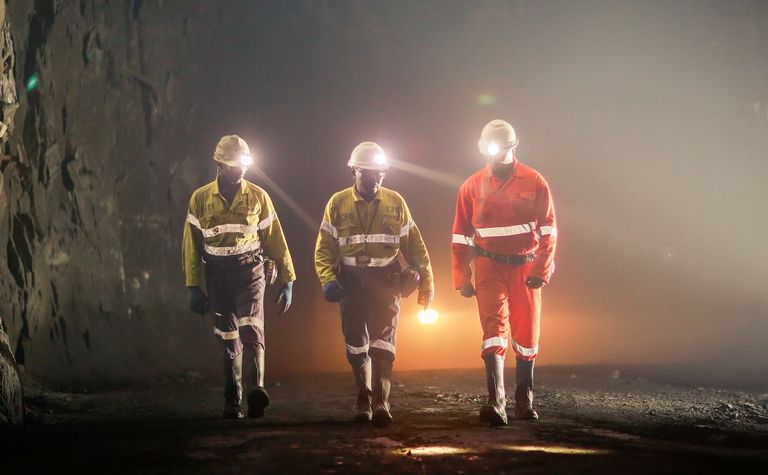 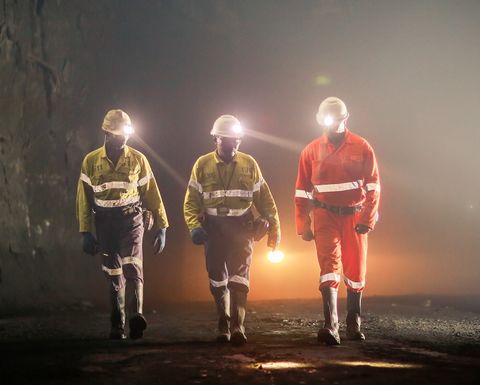 "Rebuilding these operations after three years of value destruction will require a lot of work, but the progress we've already made will be greatly accelerated by this agreement," said Barrick's CEO Mark Bristow.

The Tanzania government then decreed a summary ban on ore exports early in 2017, paralysing Acacia's local operations. It alleged Acacia had been under-declaring the value of minerals contained in concentrate shipped to smelters, which led to freezing export concentrates from the two other operations and the closure of North Mara.

Barrick took on a mediating role between Acacia and authorities in the past two years before consolidating its position last month. It said the settlement meant the end of all outstanding tax disputes, lifting of the export ban and provided for the 50-50 shared benefit of the Bulyanhulu, Buzwagi and North Mara mines going forward.

In the absence of Acacia, the partners have conceived Twiga Minerals to run the Tanzania assets. The government will receive a 16% free carried interest in each of the mines and half of its agreed economic benefits from collecting taxes, royalties, clearing fees and participation in Twiga dividend distributions.

The settlement marks another item for Bristow to tick off his to-do list since taking the helm of the gold major early this year.

The agreement launched a "new era of productive partnership" with government that would ensure Tanzania and its people "share fully" in the value created by the mines they hosted, Bristow said.

Since taking over management of the Tanzania assets Barrick has negotiated the re-opening of North Mara.

However, it said regaining social licence would take some work within the mines' host communities, with engagement already underway.

The deal remains subject to approval by Tanzania's attorney general.

Companies agree to work together