Commercial production has been achieved at the El Niño underground gold mine in the Carlin Trend of Nevada, USA, a joint venture between Nevada Gold Mines (60%) and Premier Gold Mines (40%). 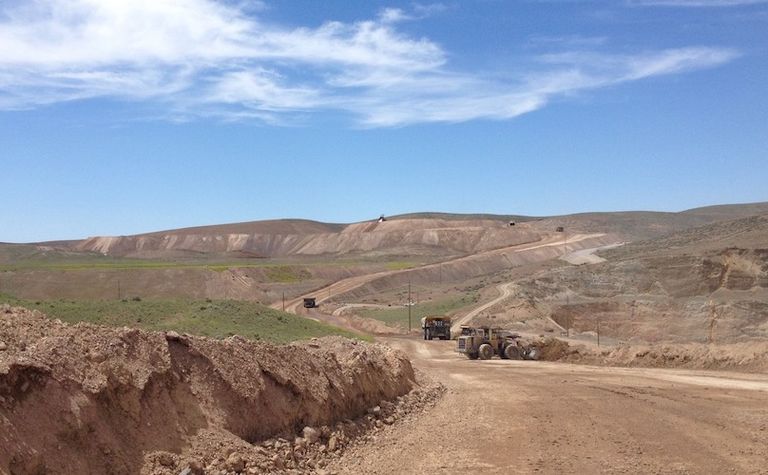 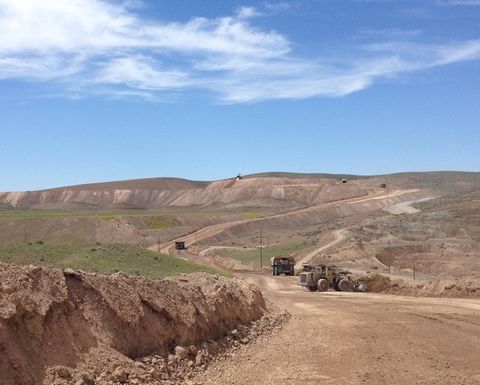 Production at El Niño commenced ahead of schedule and on budget, with high-grade ore being processed at Nevada Gold Mines' Goldstrike facility, 8km to the south.

Premier said its attributable gold production is estimated to meet the high end of its 5,000-10,000oz guidance for the year.

Premier also reported that multiple drill programmes at El Niño are being completed including in-fill and step-out drilling from the underground drill stations, geotechnical drilling at the proposed phase III pit project and drilling at the East Dee target.

At the contact of the Rodeo Creek and Bootstrap formations, the host silica-sulphide breccia unit is presenting thicker intercepts than previously thought. Highlights at El Niño include 4m grading 20.60 grams per tonne.

At phase III, drilling continues to expand mineralisation within the deeper high-grade breccia target in addition to potential heap leach ore in the upper parts of the deposit. Highlights include 112.8m grading 7.29g/t.

Drilling at the East Dee target, east of the phase I open pit has multiple intercepts of silica-sulphide-breccia, confirming the potential of this target with assay results to be released in the future.

Shares in Premier Gold Mines are trading at C$1.98, valuing the company at $410 million. 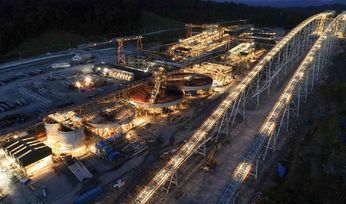 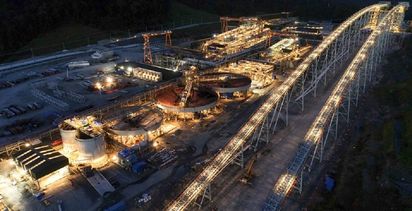 San Agustin kicks off under budget

B2 gears up for Gramalote redux