The fourth annual Colombia Gold Symposium (CGS2019) taking place in Medellin, Colombia on 12-13 November, will feature project updates from a number of copper and gold projects in the country and neighbouring Ecuador. 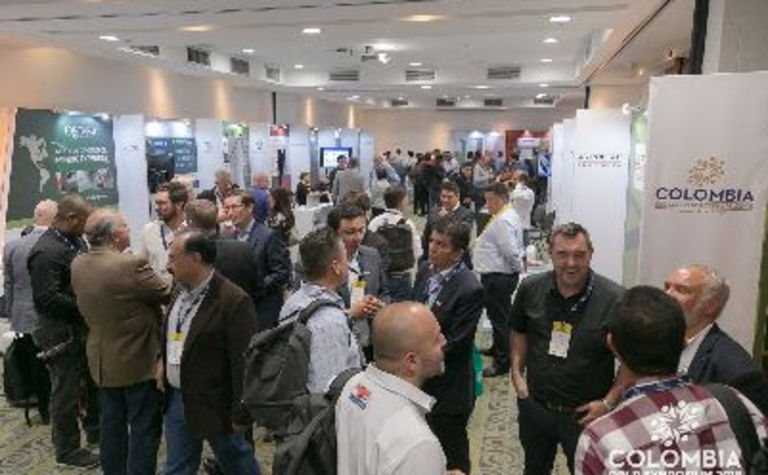 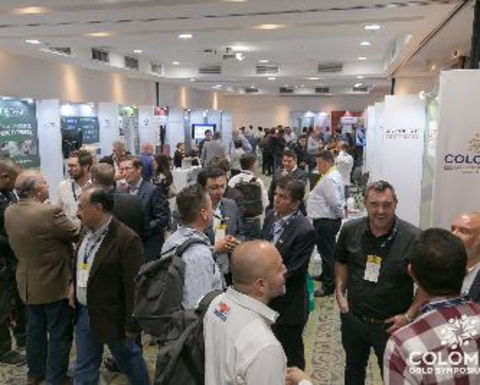 With more than 300 delegates due to attend, there will be progress updates on Continental Gold's Buritica gold project which is due to commence production in February, the feasibility stage Gramalote joint venture project which B2Gold will resume control of in the new year from partner AngloGold Ashanti (AGA), Minesa's Soto Norte project which is in the throes of permitting, Gran Colombia Gold's Marmato, which is currently being spun out into a new company, how Colombian producer Mineros is growing and how the start-up of Antioquia Gold's Cisneros project, which commenced production this year, is progressing.

On the copper front, delegates will hear about AGA's Quebradona project, Solgold's Cascabel and Atico Mining's El Roble mine and the La Plata project it recently acquired in Ecuador through the acquisition of Toachi Mining. There will also be updates on the Condor and Cangrejos gold projects in Ecuador of Lumina Gold and Luminex Resources.

On the exploration front, geological consultant Dr Stewart Redwood will provide a review of copper & gold discoveries over the last 50 years in Colombia to kick off the exploration session, which will also include IAMGOLD's Zancudo, Metminco's Miraflores and Andes projects and Royal Road Minerals' exploration in Colombia's Nariño department and Nicaragua.

While the geological potential of Colombia and Ecuador has been recognised for decades, the regulatory regimes in both countries continues to evolve. CGS2019 will feature presentations about the current state of affairs in each country with Silvana Habib, president of the ANM National Mining Agency, providing an update on regulatory initiatives in Colombia, while Stevie Gamboa of GSG attorneys will provide an update on the regulatory environment in Ecuador.

Cordoba, who as minister effected a dramatic change in the regulatory regime in Ecuador which was successful in investors returning to the country, will also share his experiences, insights and observations obtained while heading that process.

With mining in the region increasingly needing to show deep social commitment to obtain a social license to operate, ecologist Brigitte Baptiste, formerly of Colombia's Humboldt Institute and now rector at EAN University, will give a keynote presentation on mining, the environment and society.

In a follow-up to CGS2018's Women in Mining panel, this year's event will move on from discussing the need for diversity and inclusive leadership in business management to focusing on how to get there.

Innovation will again be a theme with Australia's ambassador to Colombia Sophie Davies hosting a panel about innovation and interconnectivity of mining assets featuring Envirosuite, Orica & Relianz. The latest exploration technologies will also be presented by Hatch, ALS Global, MPX Geophysics and SGS.

CGS2020 about Colombia, Ecuador and region