Liberty Gold has linked the Discovery 2 and 3 zones at its Black Pine gold project in Idaho, USA, through additional reverse circulation drilling. 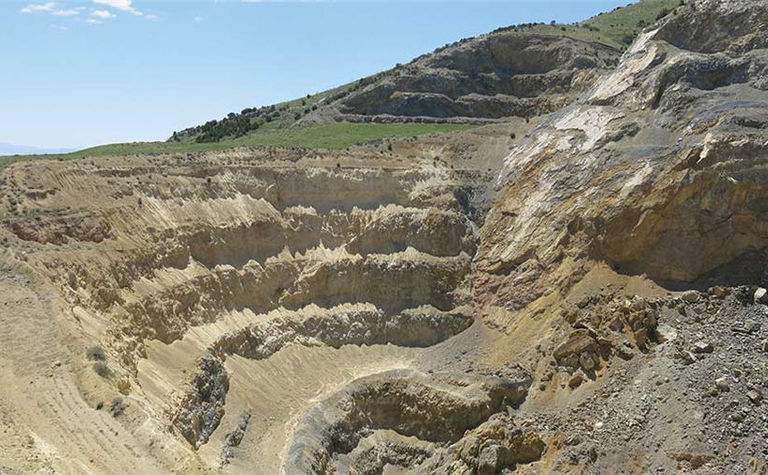 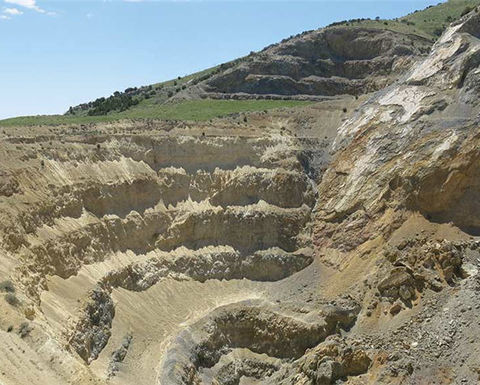 The company said the mineralisation footprint now had a width of 400m and a strike length of about 300m. Drilling highlights included 62.5m grading 3.4 grams per tonne of oxide gold.

The Discovery 2 zone is a north-striking feeder fault corridor and where drilling is focused on extending the strike length through the 300m-long gap to mineralisation associated with the historical B Pit to the south. The Discovery 1 and Discovery 2 Zones are now projected to converge near the northern margin of and below the historic B Pit.

"Black Pine continues to deliver intercepts of high-grade oxide gold mineralisation over impressive widths. These intercepts are all the more impressive in the context of their setting, lying below thick intervals of moderate grade mineralisation, and the likelihood, based on past mining, that the gold can be recovered using low-cost, openpit mining and heap leaching," said Liberty president and CEO Cal Everett.

Black Pine is located in the northern Great Basin is a Carlin-style gold system. The historic Black Pine mine operated from 1992 to 1997 and produced 435,000 ounces from five composite, shallow pits, at an average grade of 0.63g/t.

Shares in Liberty Gold are trading at C85c, valuing the company at $201 million.