Granada Gold Mine (TSXV: GGM) has hit 15m grading 7.67g/t gold near surface in the latest drilling programme at its namesake, previously-mined project in Rouyn-Noranda, Quebec. 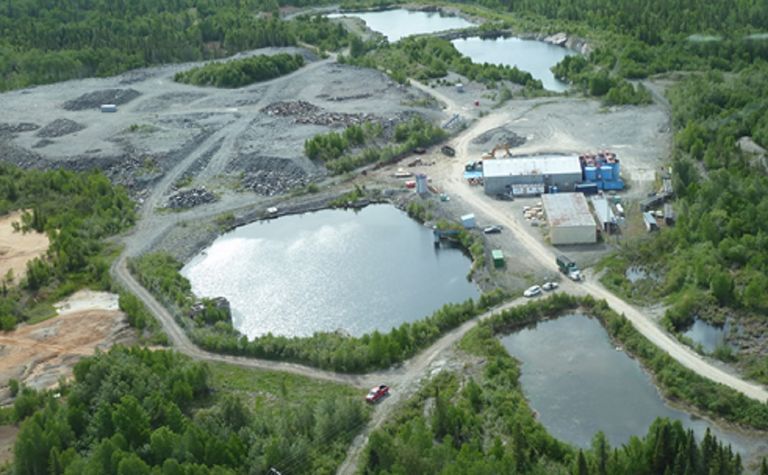 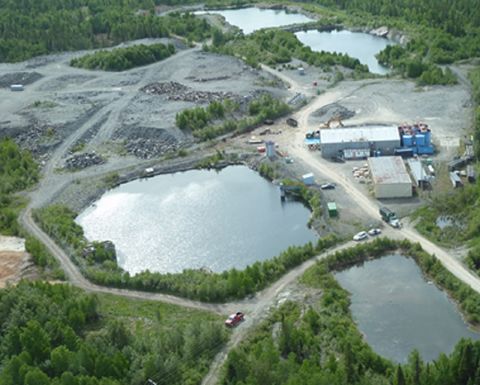 The above intercept, from the extended Long Bars zone, began at 18.5m.

President and CEO Frank Basa said the drilling programme had been designed to unlock the high-grade potential of mineralised intersections near surface, identified from previous drill holes.

"These preliminary results highlight the potential of near-surface, high-grade mineralisation and continue to support higher grades that are in line with historic production grades of 8-10g/t gold when it was mined in the 1930s from the two shafts," he said.

The sister company to Canada Cobalt Works said it was permitted to make a "rolling start" at the Granada gold project and mine up to 550t per day.

Granada acquired the project in 2006 and is among the explorers busy on the Abitibi Greenstone Belt straddling Ontario and Quebec.

It raised about C$925,000 (US$701,000) in September at 10c per unit for surface exploration, trenching, resampling historical Granada core and for general working capital purposes.

Aston Bay hits grade and step out at Buckingham