Great Panther Mining (NYSE American: GPL) temporarily suspended operations in the area of a fatal accident on Friday at its San Ignacio underground mine in Mexico. 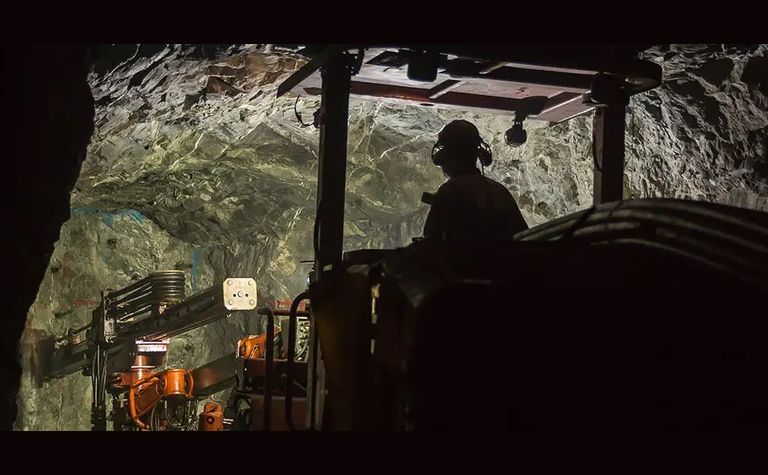 The company said an isolated rock fall had caused the death of a contractor's employee at the mine, part of its Guanajuato complex.

Great Panther said the employee's family and appropriate authorities had been notified and an investigation into the accident had been started.

The area where the accident occurred was closed for investigation but the rest of the mine's producing areas remained unaffected, the company said.

"We are deeply saddened by the loss of one of our colleagues and our thoughts and prayers are with his family and friends," interim president and CEO Jeffrey Mason said.

"We will commit all available resources to determine the cause of this accident so that we can work to prevent such a tragedy from occurring again."

Great Panther said its safety procedures were being reviewed and reinforced to ensure safety remained the top priority across all operations.

The company expects to produce 150,000-160,000 gold-equivalent ounces this year, with about 27% coming from its operations in Mexico and the remainder from its Tucano mine in Brazil.

Great Panther had revised its full-year guidance last month from the previous 171,500-185,000oz Au-eq, due to a geotechnical issue at one of Tucano's five pits, and production through to the third quarter at its Mexico operations.

It had gained Tucano in March through its acquisition of ASX-listed Beadell Resources, which prompted a name change from Great Panther Silver.

It had about US$27 million in cash at September 30.

It is capitalised at $157 million.

Hochschild maintains guidance in the face of weaker fist half