Developer Lundin Gold (TSX: LUG) says its flagship Fruta del Norte project in Ecuador remains on track and on budget to deliver first gold this year and achieve commercial production in the second quarter of 2020. 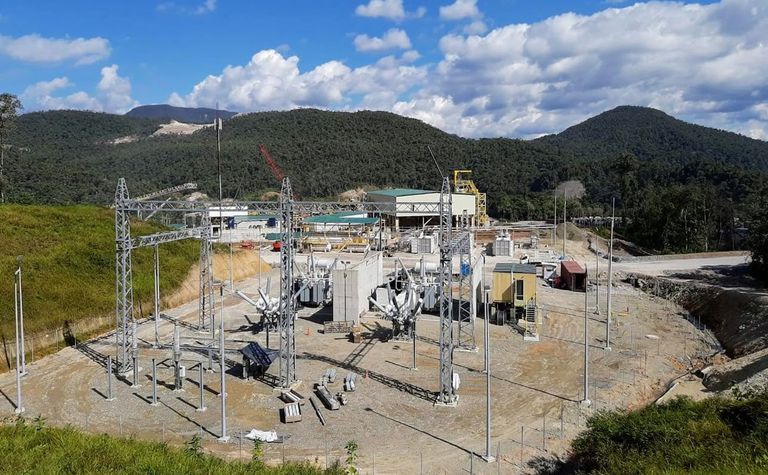 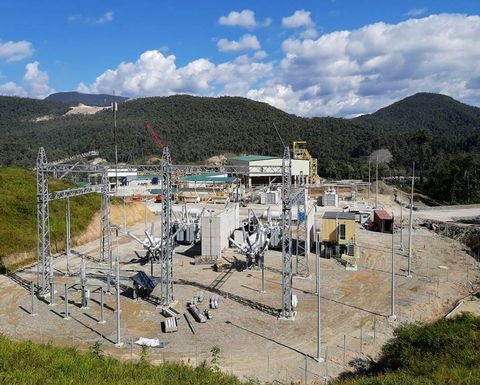 However the company noted in its third quarter results it must still obtain the remaining permits required for operations, an issue president and CEO Ron Hochstein Hochstein had elaborated on to Mining Journal in September.

Hochstein congratulated the Fruta del Norte team last week on achieving two major milestones, namely the hot commissioning of the process plant which was underway and the recent energisation of the powerline.

Significant progress had been made on the tailings dam and overall construction was 89% complete, the company said in its results.

"The mine contractor completed the two declines and demobilised during the quarter, and operations have now fully transitioned to owners' teams," Hochstein said.

"By the end of this year Lundin Gold will transition from a developer to a producer."

Its development activities had been impacted in October by widespread protests in the country over economic reform policies, which were later repealed.

Lundin said its cash balance of US$130.2 million at September 30 and its existing debt facilities would be sufficient to complete Fruta del Norte's development.

The high-grade deposit is expected to produce an average 310,000 ounces of gold over a 15-year mine life.