Brazil-focused miner Serabi Gold has made a US$1.1 million net profit in the September quarter, turning around the $2.2 million loss in the same period last year. 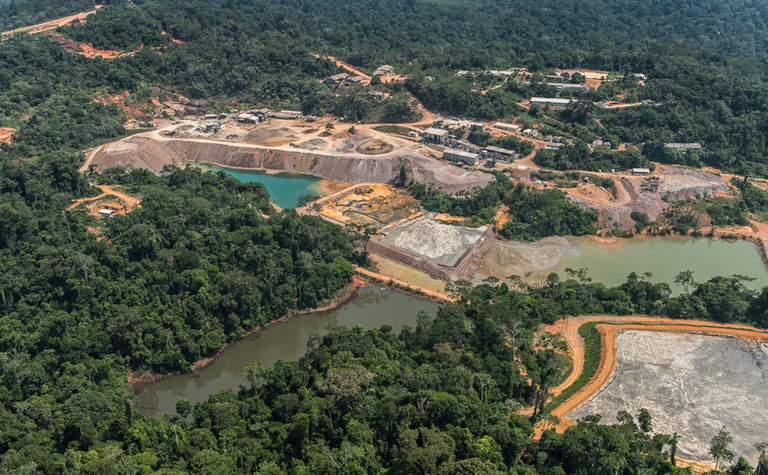 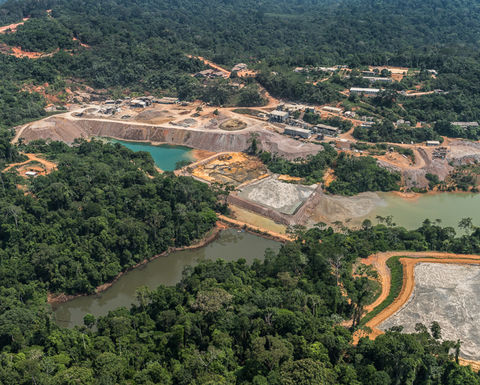 Serabi Gold made a profit in its Q3 results, while UBS has concluded last week's gold price fall was a temporary blip that will soon be reversed

"This third quarter has again been very pleasing in terms of both operational and financial performance," said Serabi chief executive Mike Hodgson. "We achieved the highest quarterly production level for 2019 which was only 70 ounces short of being our best quarter ever."

Earlier in September, the company completed a preliminary economic assessment on the Coringa gold project, which it is keen to get up and running as the project could double its production. The company has also been boosted by favourable cashflow.

"Cash holdings at the end of the quarter were US$13.4 million," said Hodgson. "Whilst we are still in the licencing and permitting stages for the Coringa project, there are nonetheless ongoing expenditures for maintaining the project site, refurbishment of the plant and equipment.

"We are also continuing to advance the exploration around the Palito and Sao Chico deposits and during the quarter have spent over US$500,000 on our exploration activity."

"Overall cash COGS was somewhat lower than we expected - driven largely we suspect by the ongoing weakness of the Real against the US dollar," said broker Peel Hunt in a note. "We note management will pay the deferred consideration of US$12m to Coringa on December 21 so it was pleasing to see it had sufficient cash on hand at 30 September to more than cover this outflow."

"Looking to 2020 we are expecting the ore sorter to allow higher grade feed to the plant, driving a production step up to nearly 50,000oz."

Meanwhile, UBS noted that gold suffered its biggest weekly loss in over two years (3.8%) last week, falling from $1,552 to 1,459/oz, but suggested the precious metal would soon continue its rally - with obvious implications for companies such as Serabi.

"We think the drivers behind gold's rally this year are still in place," UBS said in a note. "Global growth is still slowing (we expect the weakest pace of growth next year since the global financial crisis), US real rates will remain low, and we would not take a successful conclusion to the trade talks for granted. We are still positive on the outlook for gold, and hold an end-March 2020 forecast of USD 1,600/oz."

Serabi Gold (LSE: SRB) shares were trading at 81.3p on Monday, up from 77p on Friday. The company's share price has risen dramatically and consistently since early May, when its shares were worth 24.2p. The company's market capitalisation is £48.4 million.