Impact Silver (TSXV: IPT) says it is expanding production at its Guadalupe mine in Mexico, where “numerous exceptional native silver specimens” have recently been recovered. 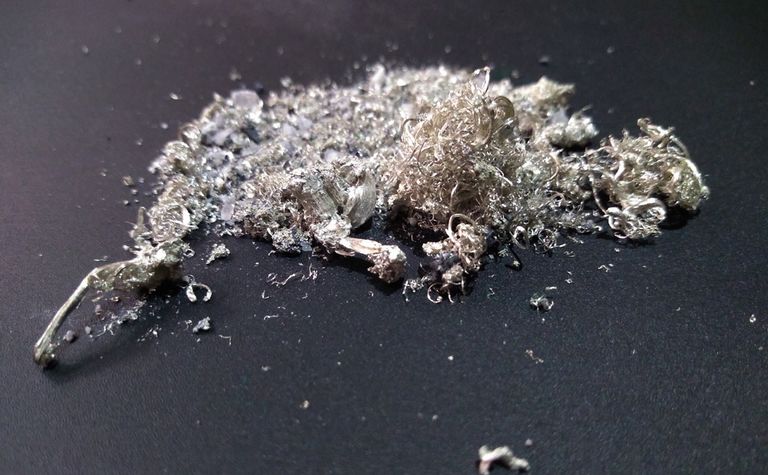 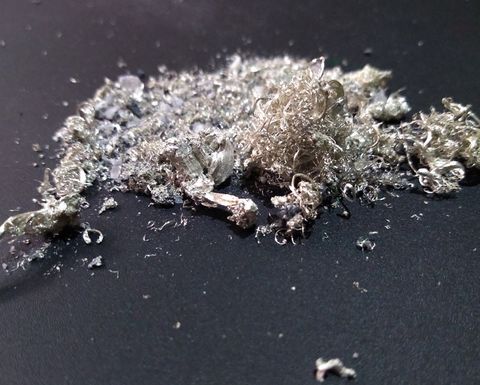 It said miners had found the specimens between levels 15 and 30 in an area on the main Lipton vein, dubbed "the Jewelry Shop".

Guadalupe is now the largest producing mine of the four at Impact's Royal Mines of Zacualpan silver-gold project and is next to the Guadalupe 535tpd plant.

"With a lower cost structure and improving grades, the company is expanding production in the Guadalupe mine, and has upgraded the shaft and is upgrading other infrastructure to access additional veins for mining," the company said.

Impact has also been assessing using a dense medium separation plant to bring its nearby Capire deposit back into production.

The company produced 145,658oz of silver in the June quarter at an average mill feed grade of 160g/t, with Impact saying lower silver prices forced it to prioritise breakeven ounces.

It closed a three-tranche, C$4.95 million (US$3.7 million) raising in August priced at 26-29c per unit to boost exploration, evaluate Capire and optimise Guadalupe production size and rate.

The silver price rose to a three-year high above US$19/oz in September on improved investor sentiment.

Impact shares have ranged from 19.5c a year ago to 51c in August and closed unchanged yesterday at 32c.

Plans to stick to gold mining