First Mining Gold (TSX: FF) says it’s excited by the success in delineating mineralisation at the Miller prospect, about 10km from the defined resource at its Goldlund property in Ontario. 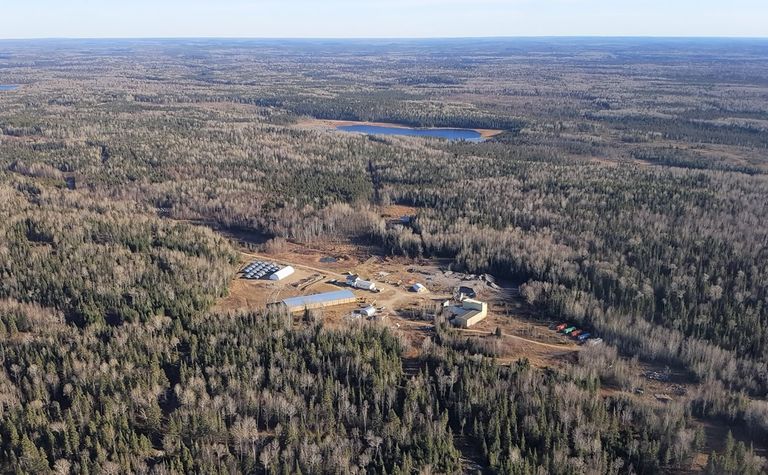 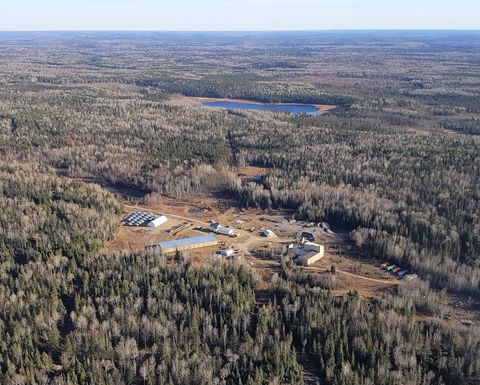 Latest highlights from Miller include 14m at 7.27g/t and 1m at 65.97g/t, within 169m grading 0.88g/t from 32m.
Goldlund has an indicated 809,200 ounces of gold and an inferred 876,954o,z according to a March resource update.
CEO Dan Wilton said the Miller results continued to highlight the potential to define a number of deposits at the Goldlund property.
He said further regional exploration would focus on geophysical targets of interest but drilling was currently targeting resource expansion at the Goldlund Main Zone.
"Strong results along with lower than expected drilling costs have provided us with the opportunity to significantly increase the planned drill programme," Wilton said.
The company is also progressing its nearby Springpole gold project in Ontario, releasing an updated preliminary economic assessment last month and telling Mining Journal it did not anticipate any permitting issues.