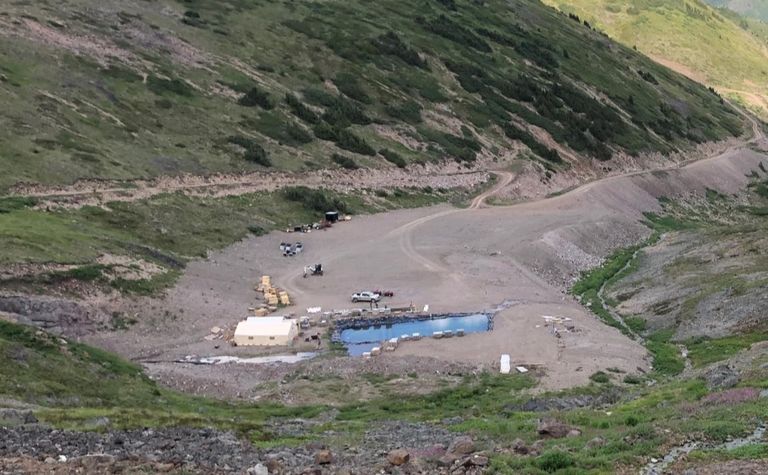 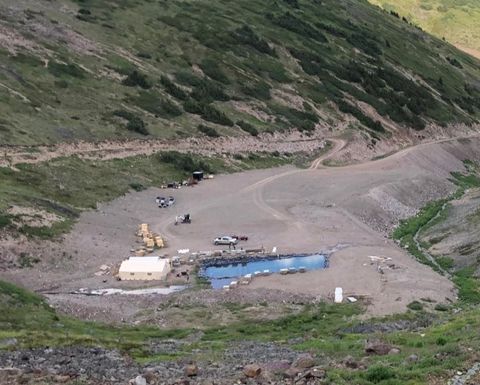 "Our drilling is demonstrating strong continuity of the mineralising system beyond its previously known extents and identifying historically unrecognised bulk tonnage potential, representing a significant opportunity to add gold and silver ounces to the Lawyers project," CEO John Williamson said.

The company is targeting 5 million gold-equivalent ounces at Lawyers and is fully funded for next year's planned 25,000m of drilling.

Eric Sprott invested C$4 million as part of Benchmark's $7.5 million (US$5.6 million) raising in October, which was priced at 30c per unit and 40c per flow-through share.

Its shares have ranged from 16c-45.5c over the past year.