Metminco has intersected a 350m-wide zone of gold mineralisation averaging an uncut grade of 0.57 grams per tonne, from surface, in the first diamond hole drilled into its Chuscal target in Risaralda, Colombia, part of its Quinchia project. 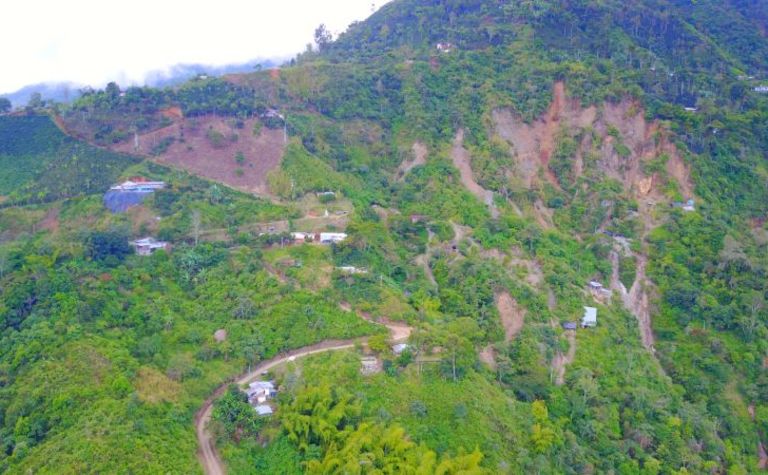 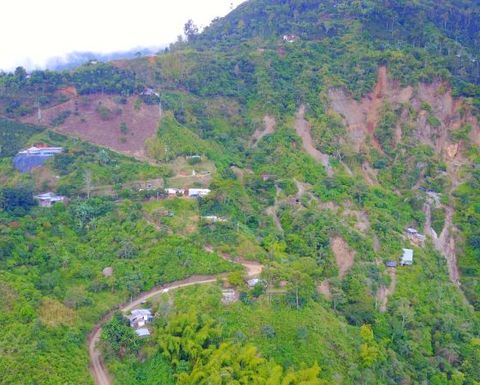 The result is said to support the exploration model of a high temperature porphyry-related gold event being locally overprinted by lower temperature epithermal vein gold.

The second hole cut across the Guyacanes diorite and encountered considerable brecciation before ending in monzonite, all of which contained local epithermal veining to varying degrees. Assays are pending.

"This is a remarkably strong result on our first hole given the extent of the mineralisation encountered from surface, and it has proven very illuminating, greatly improving our understanding of the geology," said Metminco managing director Jason Stirbinskis.

"It remains early days into our drilling at Chuscal, but this first intersection has certainly provided very strong encouragement about what Chuscal could be when you consider the sheer scale of the gold anomaly at surface, the impressive widths of mineralisation encountered and its location in the heart of the Mid-Cauca belt."

Miraflores, Chuscal and Tesorito may form the cornerstone assets to a multi-mine district, with a central processing facility. Metminco is earning a 51% interest in Chuscal from Anglo Gold Ashanti.

Shares in Metminco, which plans to soon rename as Los Cerros, are trading at A10c valuing the company at $16 million.