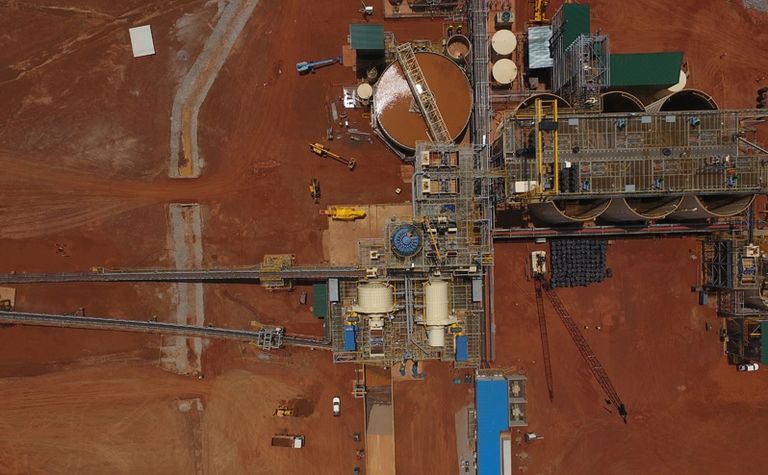 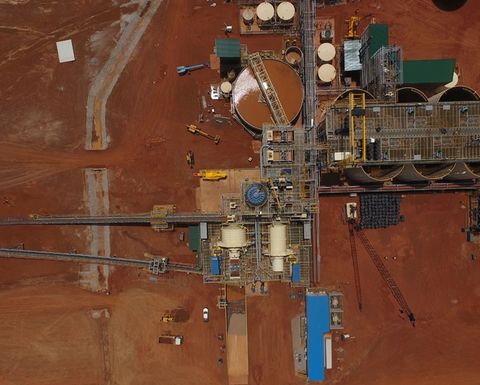 Based on more than 350,000m drilled in the Kari areas in the past two years, Hounde currently hosts 4.1 million ounces in 64.1 million tonnes grading 2.01 grams per tonne gold.

Combined with the Kari Pump discovery announced in June, the company has delineated more than 2Moz over the three discoveries at a cost of US$15/oz.

Executive VP for exploration CEO Patrick Bouisset said the results were better than expected and the low exploration cost underscored why investment in exploration continued to be a key strategic priority for the company.

Endeavour said it intended to start another 145,000m drill campaign shortly, which would focus on extending the mineralisation of the Kari discoveries and testing other nearby priority targets within 10km radius of the mill.

Endeavour Mining has delineated more than 2.5Moz of indicated gold resource at Kari since 2017