Sarama Resources (TSXV: SWA) has started its first drilling in 7.5 years at Bamako 2 in Burkina Faso, part of its ThreeBee project which lies next to the 2.1 million ounce South Houndé property it fully regained this month from Barrick Gold. 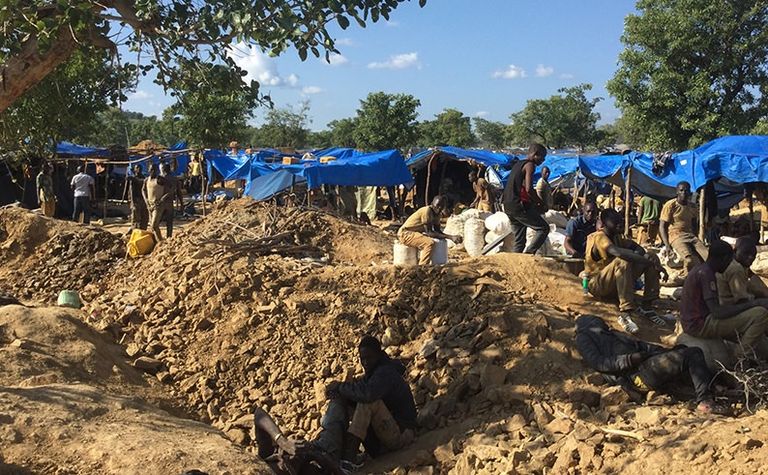 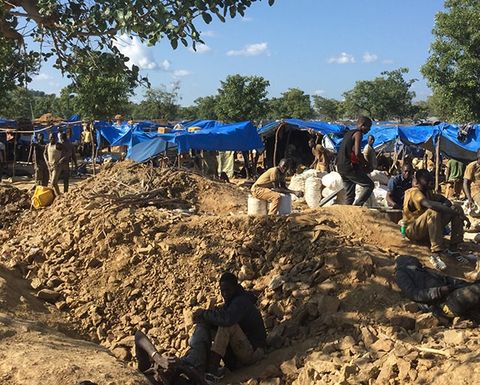 "We are pleased to have re-commenced active exploration on the Bamako 2 property after a long hiatus and are keen to test these targets which have indications of high-grade gold mineralisation and which have potential to provide incremental feed to Sarama's South Houndé project and other advanced regional projects," president and CEO Andrew Dinning said.

The company is planning for eventual regional development involving the combined South Houndé and ThreeBee projects.

Sarama regained full ownership of South Houndé on November 18 after renegotiating the termination of a 2014 earn-in by Acacia Mining with Acacia's new owner, Barrick Gold.

Its exploration permit for Bamako 2 had been renewed on October 30.

The company said previous soil and rock chip sampling at the property had returned up to 13.6g/t gold and 18.9g/t respectively, and historical drilling results had included 15m at 6.17g/t.

The company also has a 22% stake in Semafo's Karankasso exploration project, about 400km southwest of Ouagadougou.

It had about US$2 million in working capital at June 30.

Sarama shares have ranged from C4.5-12c and were unchanged yesterday at 7c, capitalising it at $17.5 million (US$13 million).