Industry in Mexico has rejected proposals to implement restrictions on out-sourcing, claiming attempts to ban the subcontracting employment model will put at risk some 40 million jobs and ratification of the recently updated free trade agreement with the US and Canada. 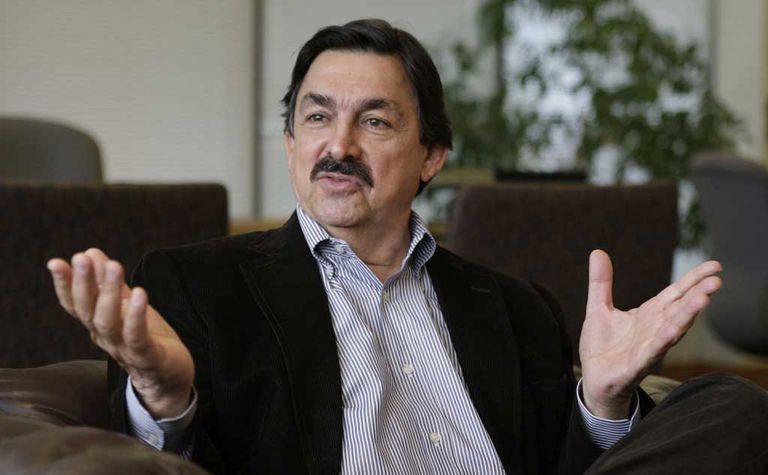 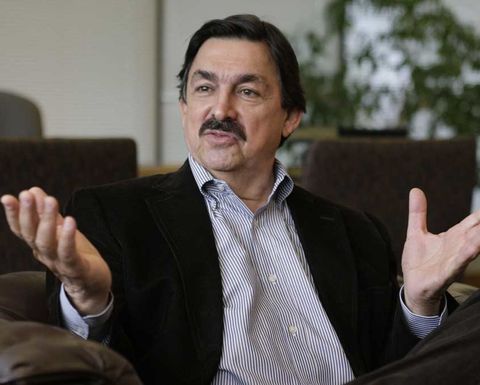 The initiative, led by former mining union leader senator Napoleón Gomez, seeks to reform the federal work and social security law to ban outsourcing except for activities that expressly require a specialisation beyond the core activity of the contractor.

Senator Gomez, who is openly critical of the practice of outsourcing in mining, believes it results in a precarious work situation for many workers as mining companies use it as a means to avoid making worker-related social security payments and reducing the number of workers covered by collective contract negotiations.

Subcontracting was included in the Federal Labour law in 2012 with the aim of reducing malpractice and corporate abuse rather than eliminating it entirely.

The widespread use of subcontract labour in Chile's mining sector resulted in a wave of industrial action a decade ago as outsourced workers sought to obtain better working conditions and a share of the windfall profits copper miners obtained during the super cycle when the copper price topped out at near US$4.50 a pound. The outsourcing of work remains a sore point which Chile's mining unions continue to resist.

Precarious work conditions have been one of the principal causes of recent mass protests by populations throughout South America including in Chile, Ecuador and Colombia, with populations demanding more equitable distribution of wealth and greater employment opportunities.

JCHX to buy half of Cordoba's Alacran for US$100M