Mako Mining has completed additional mineralogical and metallurgical tests on mineral samples from its San Albino gold project in Nueva Segovia, Nicaragua. The tests were designed to complete the design parameters for the mill flowsheet and associated mill operations and tailings management. 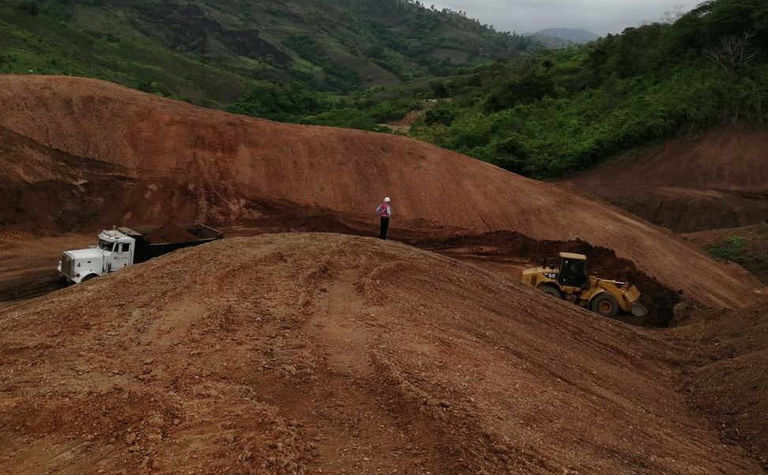 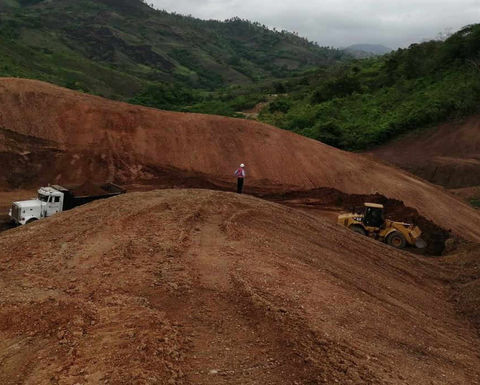 As a result of the metallurgical test work, Mako has decided to use a carbon-in-leach (CIL) plant design, which yielded optimised overall gold recoveries ranging from 86.1% to 96.9%, depending on the mineralisation type and despite the presence of carbonaceous material. Gravity recoveries averaged 36.3% with higher gravity recoveries possible when higher-grade material is processed through the plant.  Mako plans to use a dry stack tailings storage facility to store filtered tailings.

"While the host rock is in graphitic schist, less than 1% of the material is [pregnant solution] robbing. A CIL will introduce cyanide and carbon to enhance gold affinity to carbon versus flotation or CIP," said CEO Akiba Leisman in a Tweet.

The sample material used for the most recent testing programme represented the three styles of mineralisation at San Albino: oxide and mixtures of oxide and sulphide. The composite samples were subjected to mineralogical studies to characterise the gold and silver occurrences to assess particle size and shape and levels of liberation. The study showed that over 90% of the gold in the four composites occurred as native gold or gold electrum with only trace quantities in other gold minerals.

Metallurgical response tests were carried out on the four samples for grinding, gravity recovery and cyanidation of the gravity tails with CIL. Four different grind sizes were tested for each composite sample.  The testing showed gold recoveries by gravity ranging from 24.7 to 50.1% with overall gold recoveries from combined gravity and CIL ranging from 70.2 to 96.8%. The leach saw sodium cyanide consumption ranging from 0.97kg per tonne to 2.65kg/t.

Shares in Mako Mining are trading at C24c, valuing the company at $137 million. 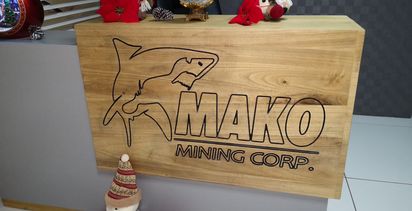 Resolute deal key step in 'next phase of growth'