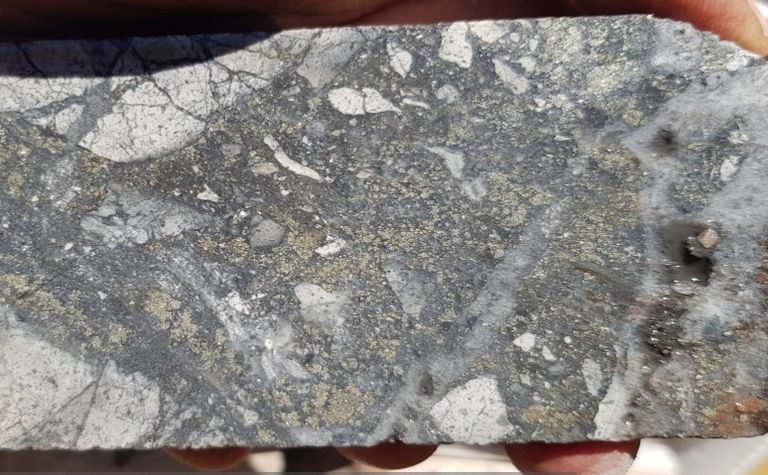 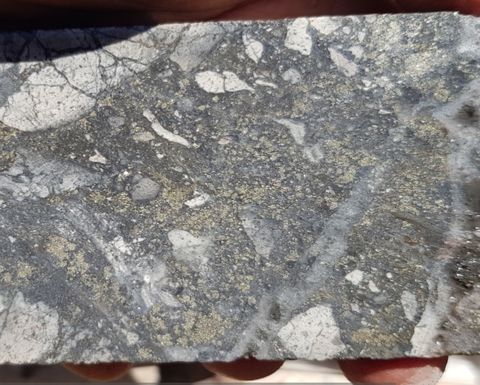 It said the above intersection included 23m (with an estimated true width of 15m) at 4.61g/t gold and 41g/t silver.

Pan American (NASDAQ: PAAS) has the option to earn up to 75% of Amalia by paying US$1.5 million cash, spending $2 million on exploration and taking the property to preliminary feasibility.

Radius also said it intended to issue the Amalia property owners 33,255 shares at a deemed price of C20c, in accordance with its option to acquire 100% of Amalia.

Shares in Pan American, which is celebrating its silver anniversary of 25 years operating in Latin America, have doubled since May and reached a 52-week high of US$20.54 on Tuesday.

Radius shares, which spent much of 2018 around C10c, peaked at 46.5c in May after a standout intercept in the first hole of second-round drilling at Amalia.