Yukon-focused explorer Alexco Resource Corp shares closed in the black in Toronto on Wednesday after the company reported yet another silver discovery at Inca, on its Keno Hill property in Canada’s Yukon. 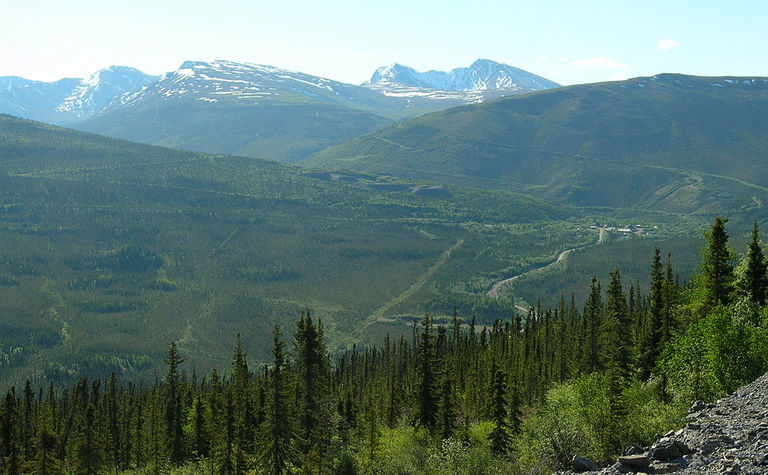 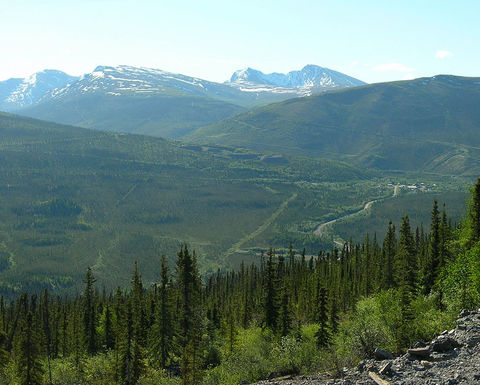 Emboldened by a rich silver hit at the Bermingham Deep target in September, the company embarked on a final 3,000m drilling campaign for 2019 targeting areas interpreted to be the same as Bermingham Deep. It returned "encouraging results", the company said.

"The Inca discovery reflects the increasing confidence our geology team has in predicting the geological setting in which these deposits occur at Keno Hill," said CEO Clynt Nauman.

"It is another blind discovery that is open along strike and down dip, but perhaps more importantly it is within a favourable structure which has at least 800m of untested strike length in rocks which are known to host most of the silver deposits in the district. Clearly, more work is required in 2020 to better understand the importance of the Inca discovery."

Alexco said Monday the Yukon government had issued it with an amended quartz mining licence for the Keno Hill Silver District, but the company's delayed water use licence remained outstanding, further frustrating a development decision into the New Year.

Idaho mine redeveloper moves ahead with 5,000m of diamond drilling and sampling 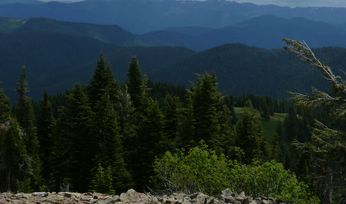 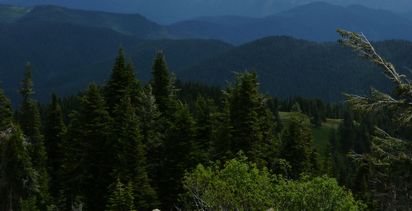