Canadian gold explorer Osisko Mining has closed an oversubscribed flow-through share financing that raised US$46.3 million (C$61 million) for use at its Quebec projects. 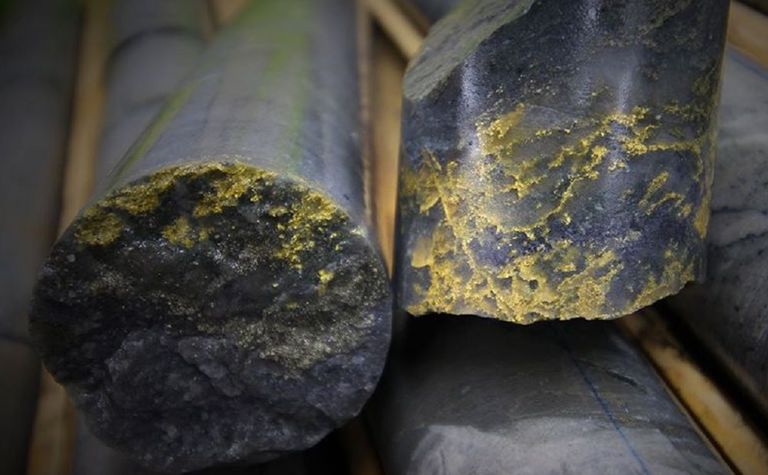 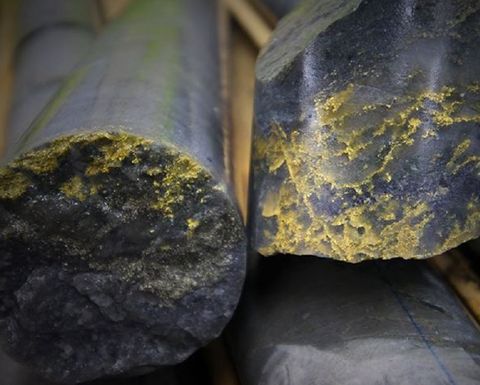 Osisko Mining has closed an oversubscribed flow-through share financing that raised US$46.3 million for use at the Windfall Lake project, Quebec

The company has placed 14.8 million shares in two tranches. A group of underwriters co-led by Canaccord Genuity and Eight Capital subscribed for a first tranche of eight million flow-through shares at C$4.70 raising $37.8 million, while Canacord led a group of eight underwriters in subscribing for a second tranche of 6.8 million flow-through shares at $3.40 for another $23.1 million.

In both instances the underwriters exercised their overallotment rights.

The company said it would use the funds for continued drilling at its enormous and high-grade Windfall Lake project, where on Monday it reported one of the highest-grade gold intercepts of its million-metre-plus drilling campaign to date. Osisko intersected 13m at 106g/t gold during infill drilling at the Lynx Extension zone.

Osisko plans to spend the money before the end of next year, with investors able to write down the value of their investments in the renunciated expenditures in the 2019 tax year.

Osisko said it had 21 drills active at Lynx and Triple Lynx and another three conducting infill and exploration drilling on other areas of the deposit.