A local court in Mexico has ordered Excellon Resources to pay US$23 million for failing to develop a historic mine site, but the Toronto-listed silver producer is confident the decision will be reversed at a federal level. 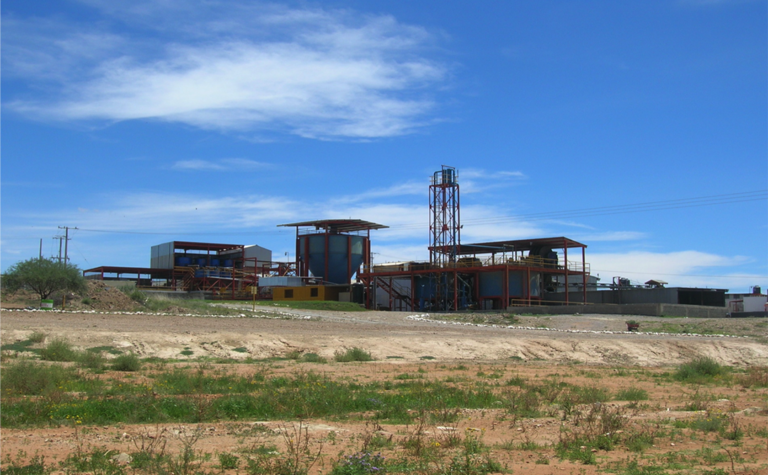 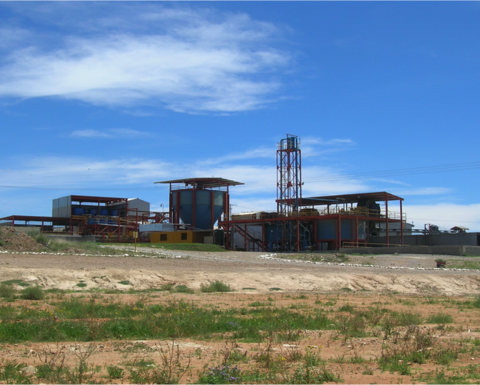 The owner of a concession located within Excellon's Evolucion property sued the company for failing to adhere to a 2006 exploration and exploitation agreement, which provided for advanced royalty payments to the tune of US$30,000 per year. In the event of production, the agreement stated Excellon was to pay a net smelter return of 3%, or purchase the asset outright for US$500,000.

But although Excellon paid the advance royalties, the owner sought compensation for Excellon's failure to bring the historic Miguel Azuza mine - located on the concession - into production.

A court in Torreon, located in the Mexican state of Coahuila, initially ordered Excellon to pay $700,000 in damages, but when the owner appealed, a district court increased the sum to $23 million.

Brendan Cahill, CEO of Excellon said Wednesday the company would "vigorously appeal this erroneous decision", and that he expected the decision "to be reversed and rationalized in the federal court system."

Cahill pointed to the fact that Miguel Auza was put on care and maintenance in December 2008 before Excellon bought it in 2009.

"The agreement with the plaintiff clearly provides for an advance royalty payment in the event that the mine is not producing and, in fact, the currently disputed award is multiple times greater than any income the NSR royalty could possibly produce," said Cahill.

"In the interim, we do not expect any impact on Excellon's ongoing business activities." 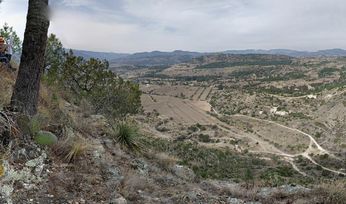 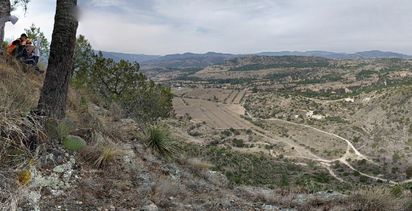