Sprott-backed Gran Colombia Gold (TSX: GCM) believes it is on track to achieve the upper end of 2019 gold production guidance after announcing a new monthly record of 21,835 ounces for November. 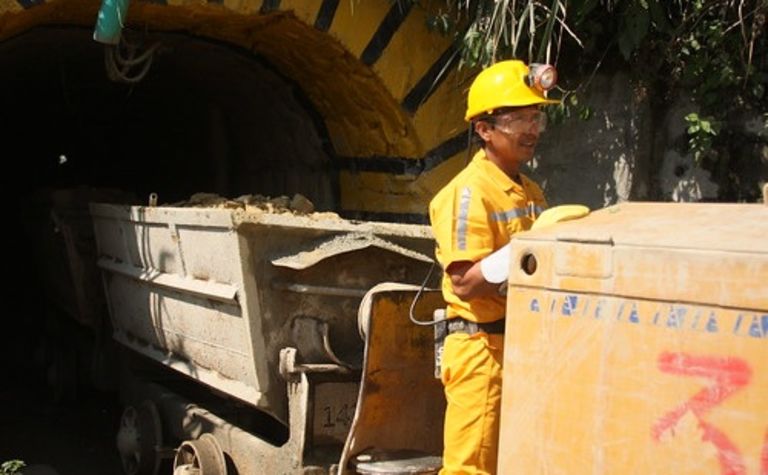 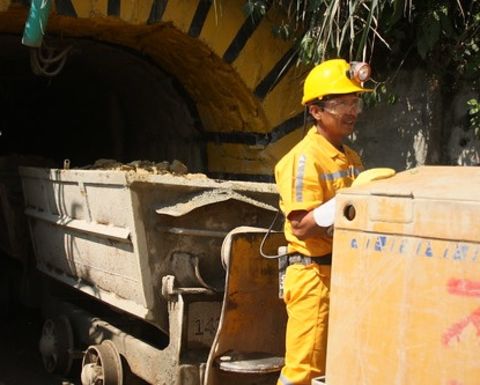 It said the output surpassed its previous best month in February and took the total for the first 11 months of 2019 to 217,600oz, up 9% on the previous corresponding period.

"Our mining operations at Segovia continue to deliver on expectations and, for the second consecutive month, we have realised an improvement in the head grades at Marmato, setting us up nicely as we proceed with the spin-out of the mine to Caldas Gold as part of our initiative to unlock value in our Zona Baja mining assets at Marmato," CEO Lombardo Paredes said.

Gran Colombia said its flagship Segovia mine, with head grades averaging 16.4g/t through the first 11 months of 2019, continued to rank amongst the top underground gold mines globally by grade.

The company has taken a major interest in junior Western Atlas Resources as part of a deal to also spin out its assets in Venezuela.

Canadian billionaire businessman Eric Sprott has invested C$15 million (US$11.4 million) in Gran Colombia in October at $4.60 per unit, giving him an interest of about 11.5%.