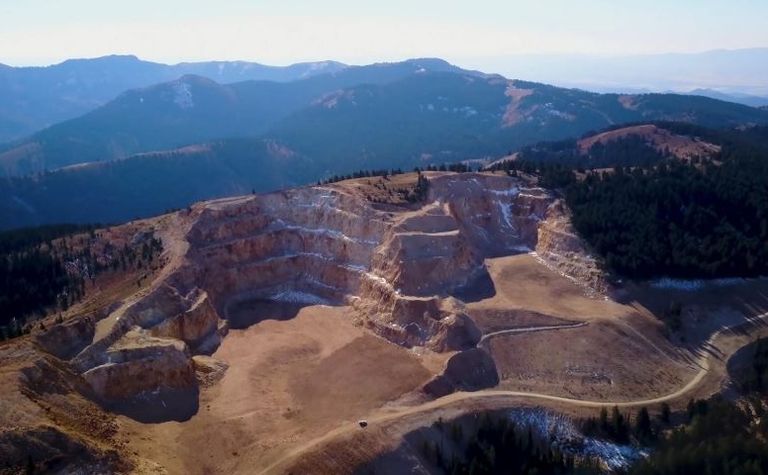 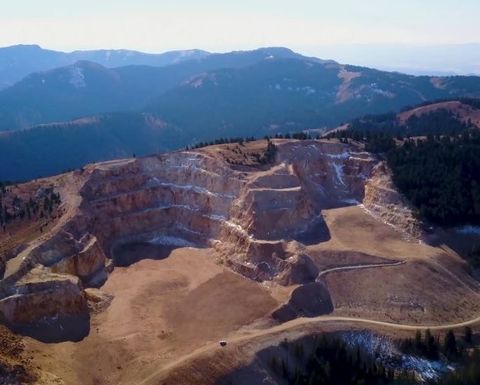 The company has completed seven drill holes over a 300m strike at War Eagle, with four assays pending.

The Vancouver-headquartered company said all the holes intersected the prospective mineralised breccias about 11.5km from the DeLamar deposit. Integra plans to undertake further exploration work at War Eagle in the spring of 2020.

An induced polarisation survey is also planned for late in the first half of 2020 to help define drill targets in this large anomaly before sending in the drills.

"In some of these zones, high grades had not previously been modeled, supporting the exploration thesis that additional high-grade zones are prevalent and undiscovered at Florida Mountain.

"Results from these two areas, separated by over 4.75km, highlight the high-grade nature of these deposits and further corroborate the narrative of a high-grade mining history in the DeLamar and Silver City districts, where grades of these sorts were commonly mined underground in the late 1800s and early 1990s."

Integra plans to further delve into the connection between these shallow high-grade zones and high-grade veins mined previously at depth.

The company said intercepts, together with an analysis of blast-hole data from the 1990s openpit operation, were being used to target the locations of potentially high-grade shoots in the underlying granite. Testing these deeper targets will be a priority of the 2020 exploration campaign.

The company has started feasibility-level work on the project, which are pencilled in for completion in 2021. The work follows a preliminary economic assessment of the DeLamar project released in September.