GGX Gold (TSXV: GGX) says the latest results from drilling at the Gold Drop property in British Columbia provide further confidence in the potential for economic mineralisation in the COD vein. 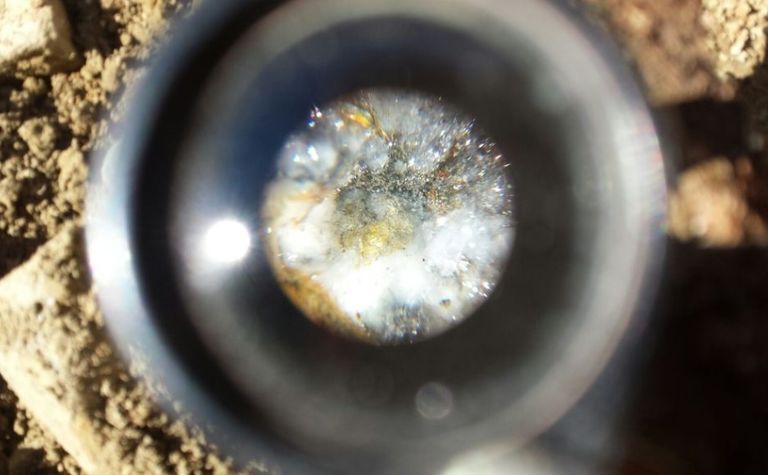 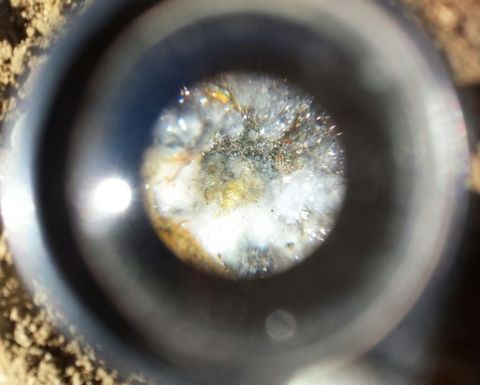 GGX said in August it had completed its cash and shares payments to earn 100% of Gold Drop, in the Greenwood gold mining district, from Ximen Mining (TSXV: XIM).

Ximen retains a 2.5% net smelter return royalty and has a right for nine months to form a joint venture by paying GGX 30% of the total amount it's expended on the property.

Ximen noted on Friday of the 21 holes reported, eight intersected significant gold mineralisation, and eight of the intercepts graded better than 15g/t with elevated silver and tellurium values.

GGX had consolidated its shares on a 3-for-one basis in June and raised C$537,000 in July through the issue of non-flow through units at 20c, then raised a further $731,250 in August in an offering of flow-through units at 25c.

It said management expected to fund those liabilities through the issuance of common shares and loans from related parties over the coming year.

Its shares hit a one-week low of 7c last week and closed at 8c on Friday to capitalise it about $1.9 million (US$ 1.4 million).

GGX reports visible gold in BC