Avesoro Resources to de-list in January

Struggling West Africa gold producer Avesoro Resources is to de-list from AIM and the TSX on January 7, after it was bought out by major shareholder, Turkish businessman Murathan Gunal, early December. 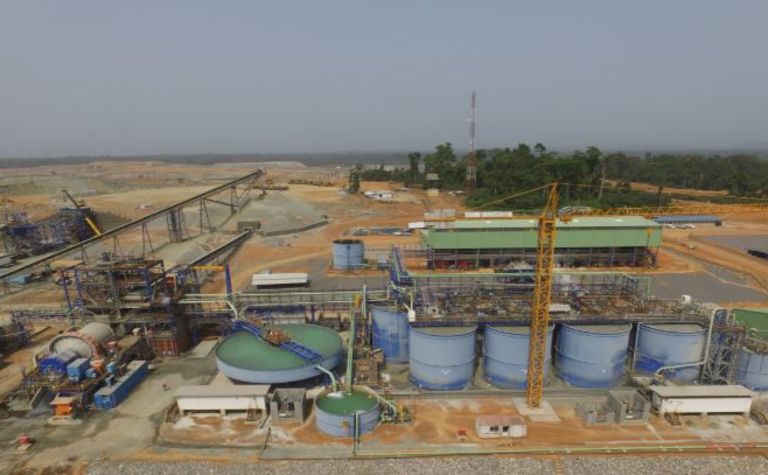 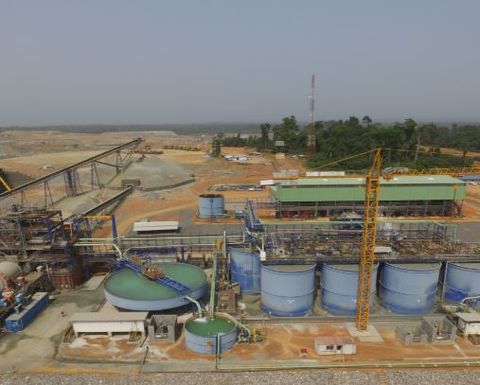 Avesoro has struggled with production issues at its mines in Burkina Faso and Liberia.

Avesoro confirmed December 4 that Gunal - via the holding company Avesoro Jersey Limited - intended to carry out a compulsory purchase of all outstanding shares he did not previously own, taking his stake in the company from 72.9% to 97.9%.

Gunal said after the company released its Q3 results he would continue "to provide such financial support as the company requires for its continued operation as the effects of the transition to contractor mining and other cost saving initiatives settle down".

The now private player is set to push ahead with underground mine development at New Liberty in Liberia in the first half of 2020.

Company on track to add 1 million ounces to mineral reserves