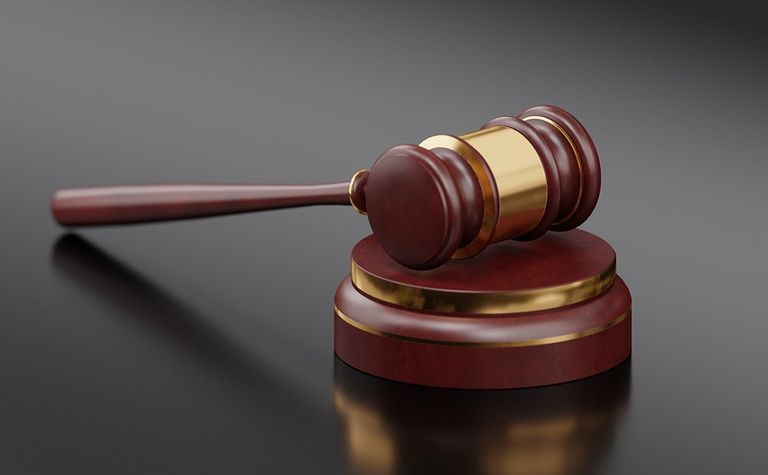 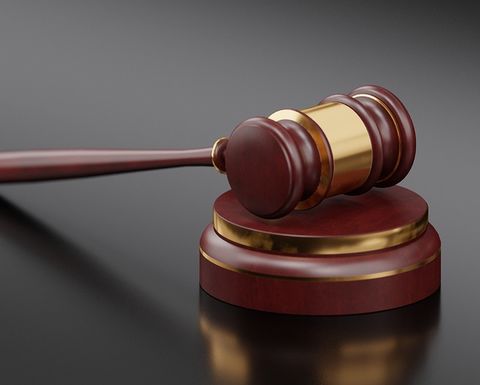 The Alaska Superior Court sided with GAME, protecting its rights to acquire the mining claims, which the company had explored under an option agreement with Sumitomo signed in 2018.

Which assets could suit profile?