Gold prices have got off to a flyer this year following America’s assassination of Iranian general Qassem Soleimani, but Australian bank Macquarie believe rising geopolitical risk alone will not be enough to support a sustained bull run. 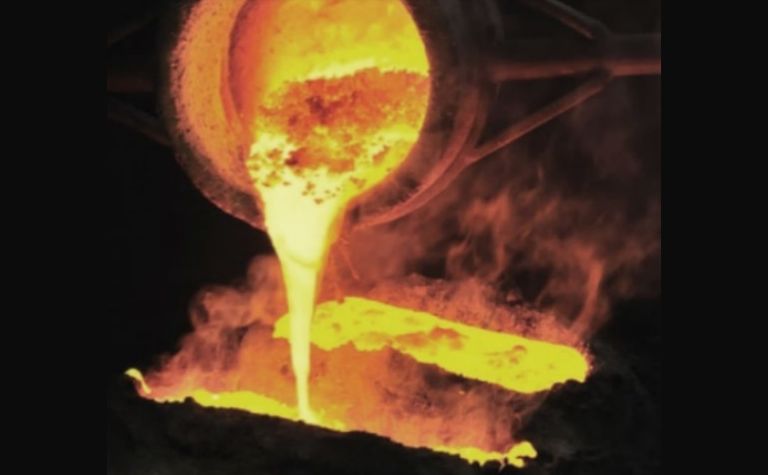 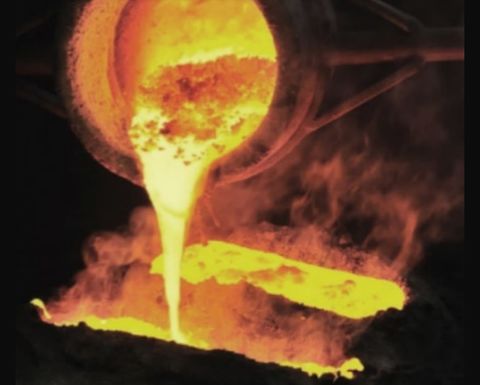 Gold prices rose to just under US$1,590/oz on Monday before retreating back down to around $1570/oz

In a note published on Tuesday, Macquarie's precious metals analyst Marcus Garvey pointed to previous escalations in the Middle East, noting gold prices tend to retreat soon after the initial shock of a significant event.

"With the examples of Gulf War 1, the World Trade Center attack of 9/11 and last year's strike on Saudi Aramco's Abqaiq facility, gold prices initially jumped higher but were ultimately unable to sustain their newly elevated level," said the investment firm.

Macquarie said for gold to rally further "would likely some combination of general US dollar weakness, lower interest rates and a spike in inflation expectations - via higher oil prices and/or concerns of a negative spill-over to global growth".

The bank said the initial buying opportunity for gold "has probably passed".

"On a relative basis, other markets may now offer better value in the instance that inflation expectations spike and/or growth expectations deteriorate."

Gold reached a near-seven year high at the beginning of the week, rising to just under US$1,590/oz before retreating back down to around $1570/oz.