Harmony Gold Mining (JSE: HAR) has reported its first fatality of 2020, saying an employee was fatally injured on Saturday following a mud rush-related incident at its Tshepong mine in Welkom. 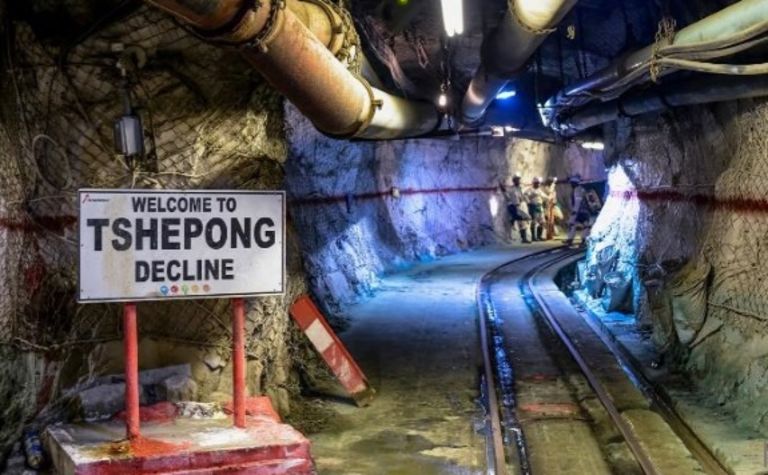 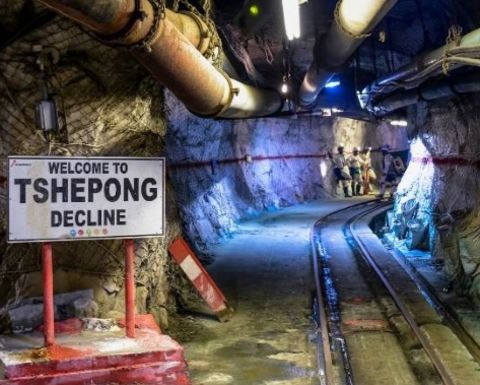 It said an investigation into the accident was underway.

"We are deeply saddened by the loss of our colleague's life and will continue making every effort to ensure a safe working place," CEO Peter Steenkamp said.

"Our sincerest condolences go to our colleague's family, friends and colleagues."

Harmony had several fatalities at its Tshepong operations last year among the 11 deaths it reported in 2019.

The most recent fatality was less than a month ago, when Harmony reported a security contractor was fatally wounded in an armed attack on the plant at its Kalgold operations on December 20.

Tshepong, where mining is at a depth of 1,500-2,300m, is one of Harmony's nine underground mines in South Africa.

The company also has an openpit mine in the country and operations in Papua New Guinea.

Fifth fatality at its South Africa mines this year