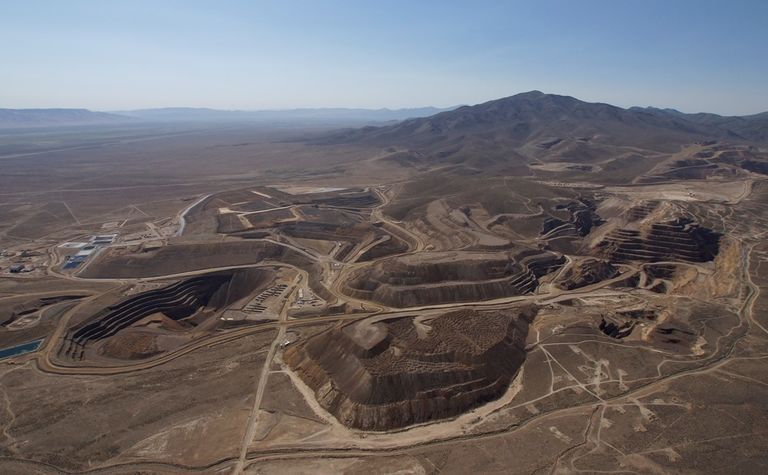 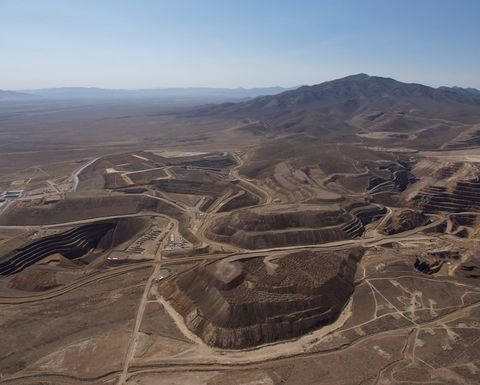 SSR had said in November it was hoping to meet or beat guidance for the eighth year in a row as it reported a strong September quarter.

The company said its three operations - Marigold in the US, Seabee in Canada and Puna in Argentina - had produced a record 421,906 consolidated gold-equivalent ounces in 2019, above the forecast 400,000oz Au-eq.

SSR said each operation exceeded the top end of production guidance for the year.

"We carry that momentum into 2020 where we anticipate another strong year of gold-equivalent production," president and CEO Paul Benson said.

It has tipped further annual production records at Marigold and Seabee.

"At Marigold, gold grades are anticipated to increase compared to 2019 resulting in higher production and robust margins," Benson said.

"At Seabee, increased mill throughput and strong ore grades are anticipated to drive another record year of gold production."

SSR said Puna, which produced 7.7 million ounces of silver in 2019, was expected to produce between 6-7Moz this year, with production weighted to the first half due to higher grades and the majority of capital stripping expected in the second half of 2020.

The company had changed name in mid-2017 from Silver Standard Resources to reflect its growing gold output.

It eported a cash balance of $474 million at the end of September and is yet to release its full-year financial results.