SilverCrest Metals has set out its key goals in 2020 as it seeks to bring its Las Chispas silver project in Sonara, Mexico, towards a production decision. 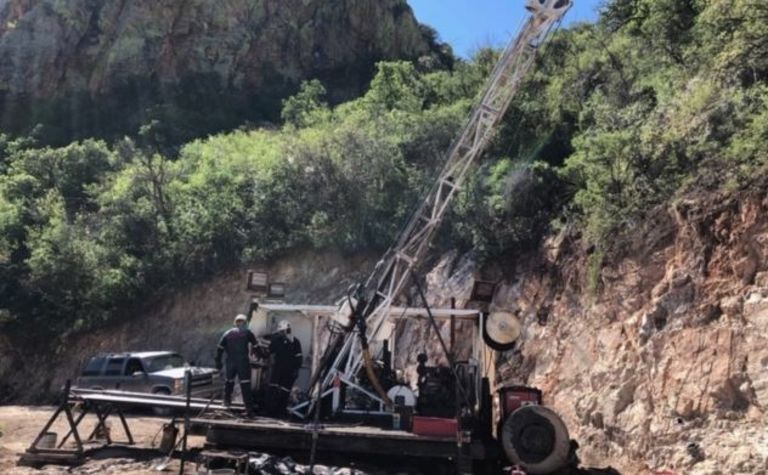 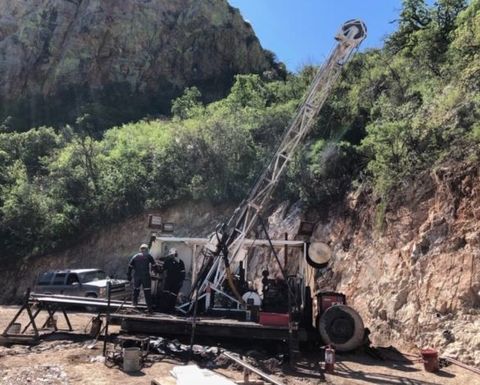 Drilling continues at pace at Las Chispas in Mexico

"2019 was a great year for SilverCrest with the main focus on further de-risking of Las Chispas," said CEO Eric Fier.

With C$124 million in the bank, exploration will continue with US$16 million budgeted for 2020 to drill 125,000m to expand the measured and indicated resources to be considered for inclusion in the initial reserve estimate with the feasibility study. Exploration will then shift to drill testing new vein targets to depth, along strike of known high-grade veins and in underexplored areas including the 26 known veins not in resources.

Management plans to submit a construction recommendation to the company's board in mid-2020 and if successful, major construction activities would begin in the second semester.

The Mexican government has approved a Change of Use of Soil and assuming a positive construction decision is taken after the completion of the feasibility study, SilverCrest's development team will initiate an early works programme to construct offices, warehousing, water works and road access.

SilverCrest began underground development at Las Chispas in the second quarter of 2019 with the construction of the Santa Rosa exploration decline and began stockpiling high-grade material from the Babicanora Vein. In-vein development has given the Company a better understanding of high-grade vein reconciliation compared with the PEA resource block model, underground geotechnical and mining parameters and bulk sampling for metallurgical work. Underground development will continue through 2020 with in-vein drifting and de-risk testing of mining methods.

Shares in SilverCrest Metals are trading at C$8.69, valuing the company at $911 million.