Canadian gold producer Iamgold has reported “solid” 2019 production results and announced a successor to replace CEO Steve Letwin, who has decided to retire after leading the company for a decade. 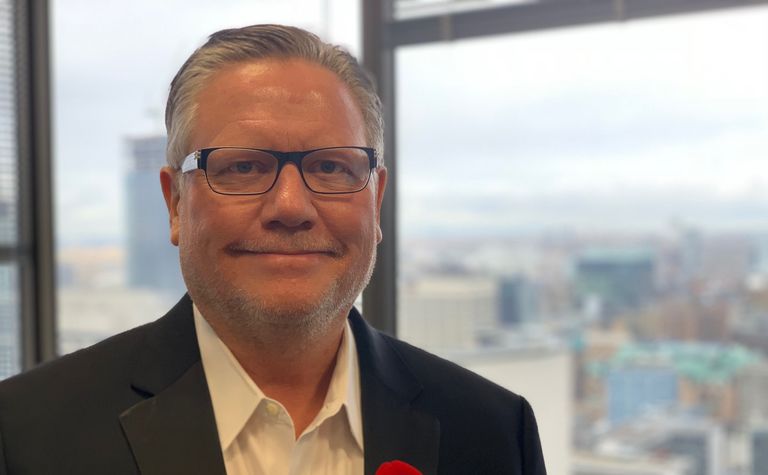 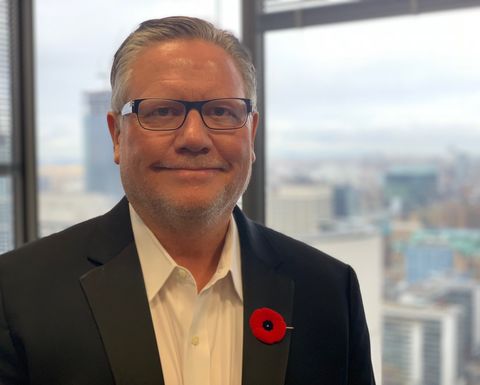 The Toronto-headquartered company said COO Gordon Stothart would take the reins and also join the board on March 1. Letwin and Stothart had worked closely since Letwin's appointment as CEO on November 1, 2010.

Chairman Don Charter said Stothart was "highly respected" in the industry and the board believed he was the "right successor" to lead the company.

Stothart said Iamgold faced a "number of challenges" in 2019, but the company still delivered a "solid" year of production.

Contributing factors included an extended maintenance shutdown at the Burkina Faso-based Essakane mine in the fourth quarter and changes to mine sequencing.

Stothart said 2020 would be a "year of transition" for Iamgold, as it focused on the future of Essakane and Rosebel (in Suriname), continued development of Westwood (in Canada's Quebec province) and brought Saramacca (also in Suriname) up to full production, "leading to an improvement in the forecast for 2021".

BMO Capital Markets analyst Jackie Przybylowski said the guidance update was a negative in her view.

"2020 guidance is below our estimates for production and above for capex spending, as pit pushbacks at both Essakane and Rosebel affect operations through the year and as Iamgold moves forward with development at Westwood. We maintain our 'Market Perform' rating, but our target price is lowered to US$4.00 per share (from $4.25/share)," she said in a note.

Przybylowski also said the company's 2020 guidance highlighted the continued importance of exploration and growth at the company, which was a differentiator from other gold companies in BMo's coverage universe. "Iamgold expects to continue evaluating satellite targets around Saramacca and to explore at Cote, Boto, the Rouyn project near Westwood, Nelligan, and other earlier-stage projects."

Iamgold will report full-year and December-quarter financial results on February 19.